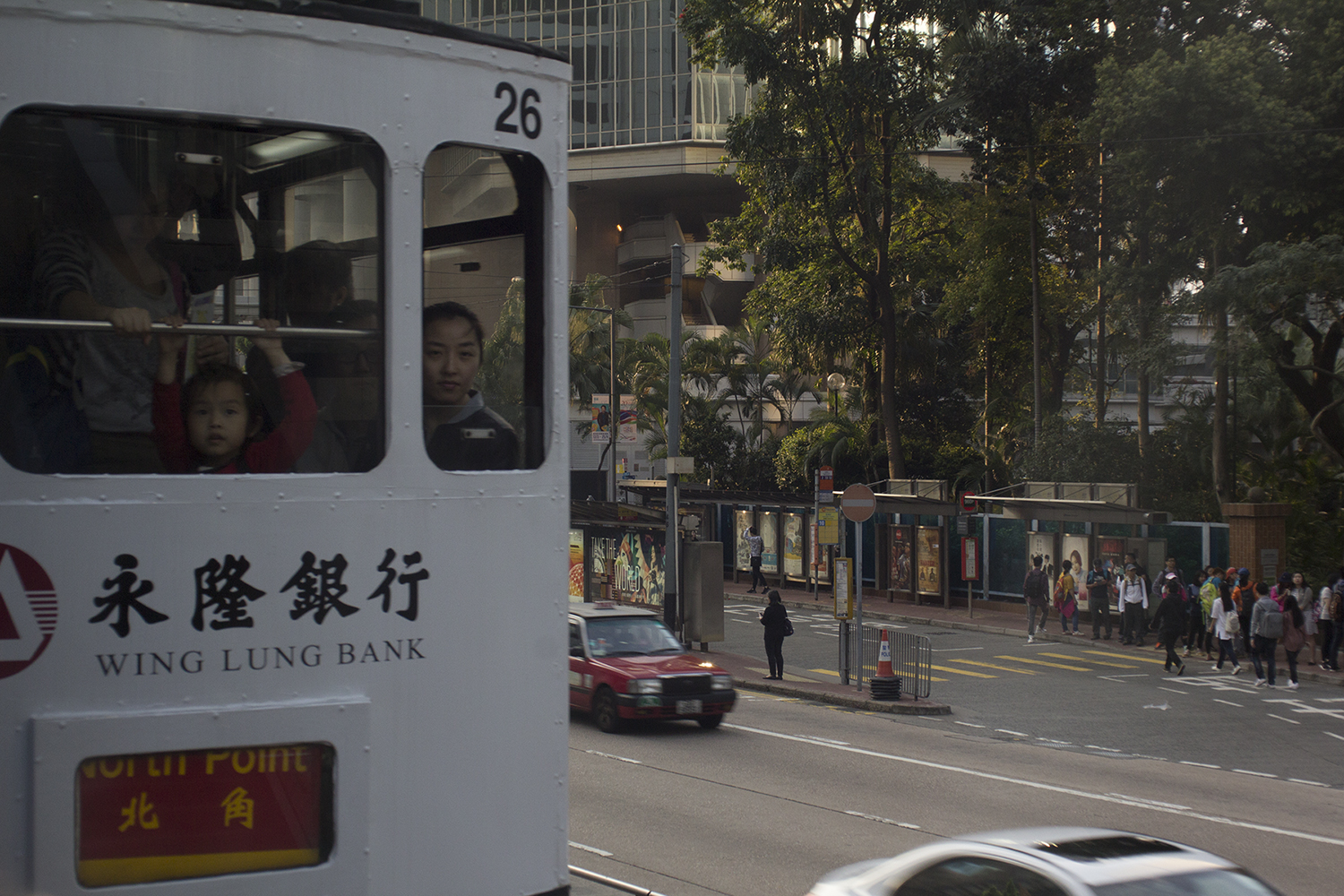 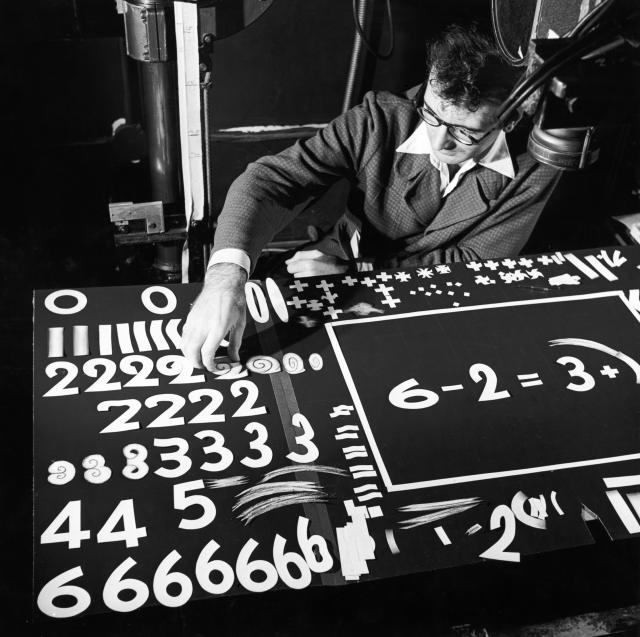 Shield from an apocalypse 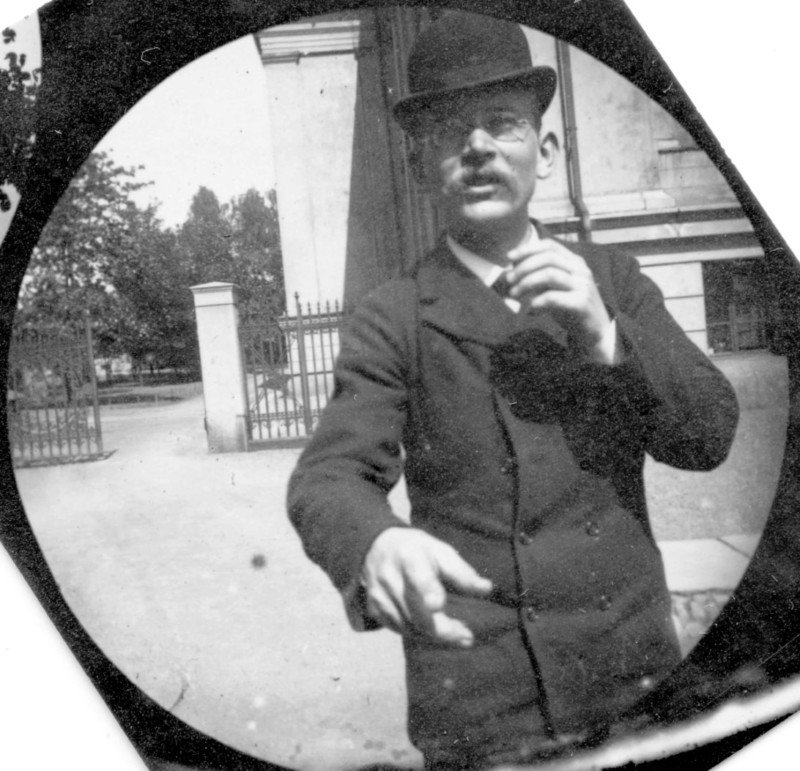 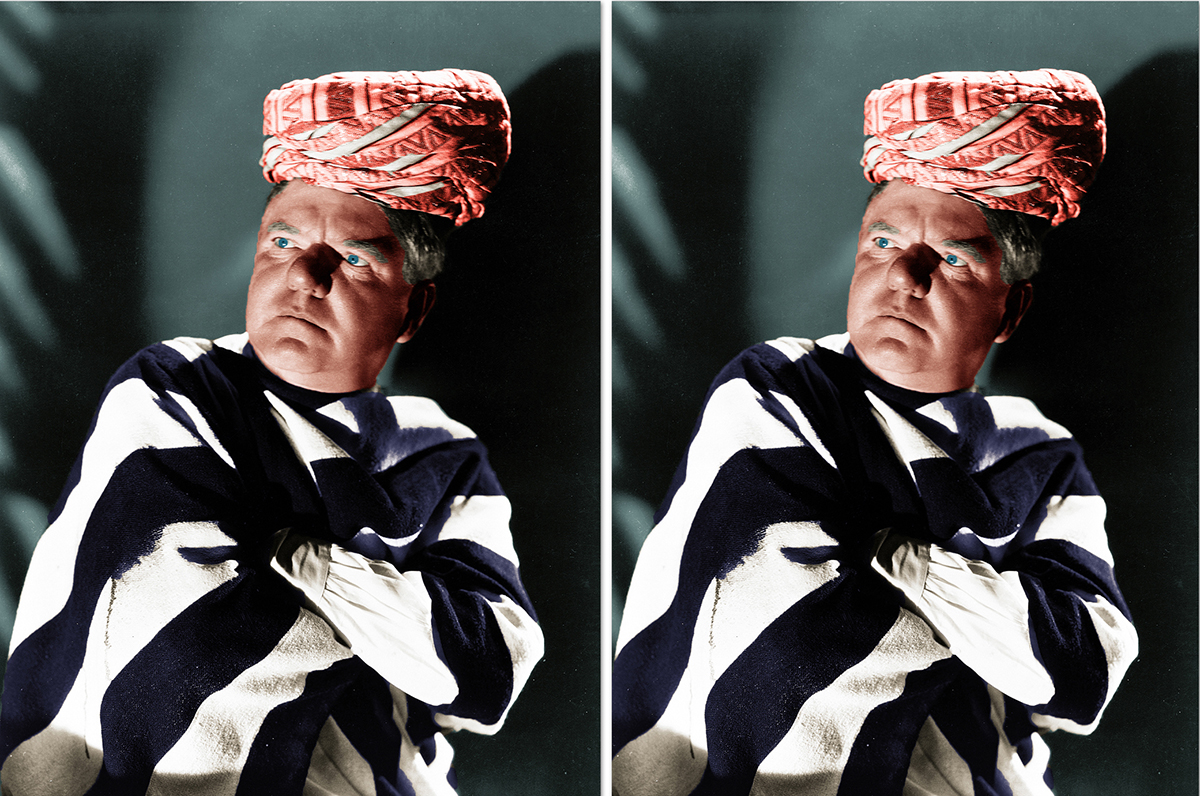 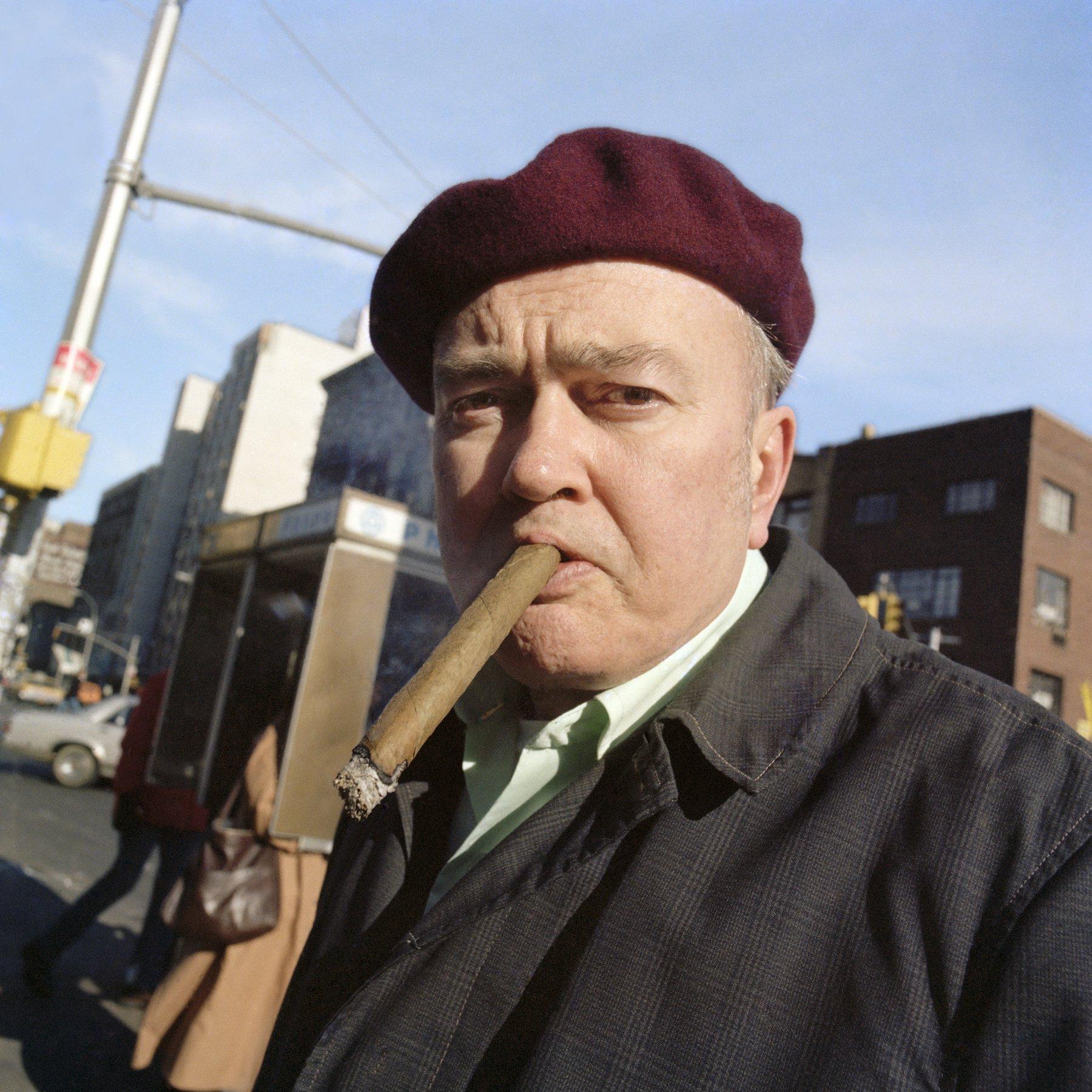 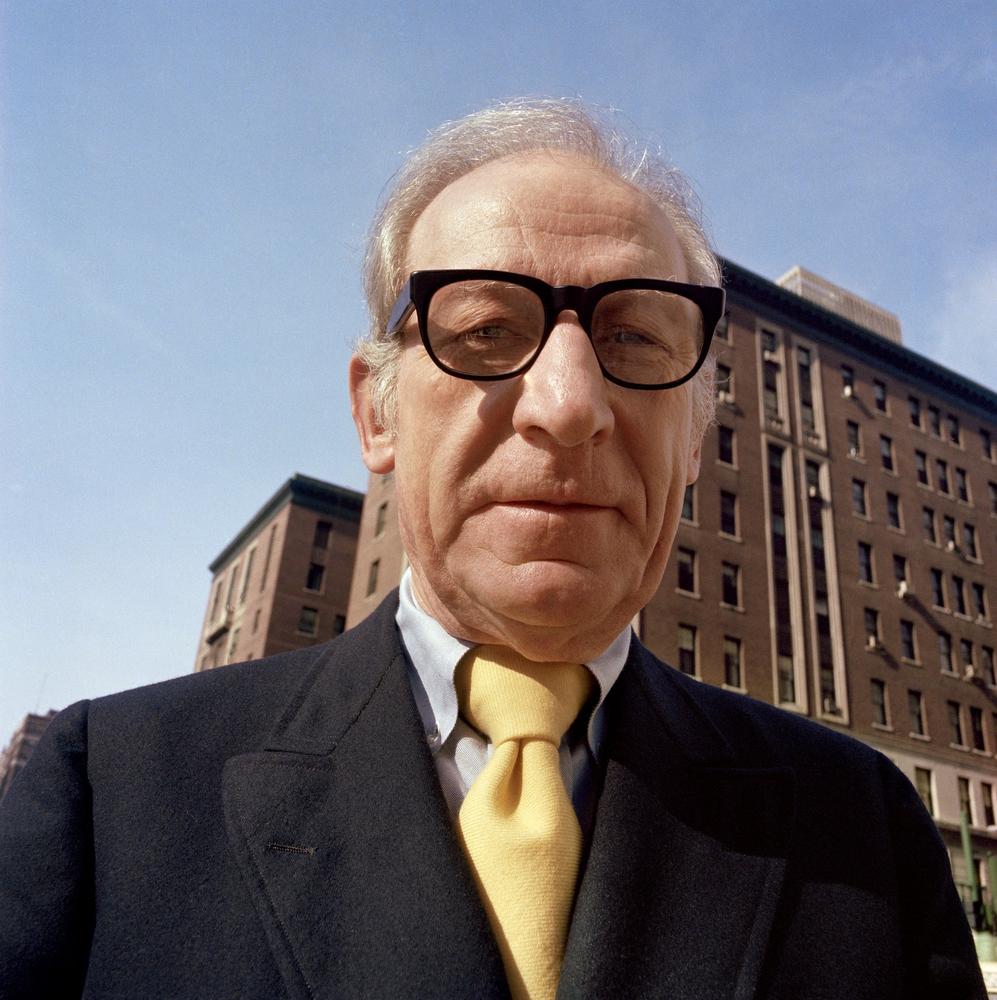 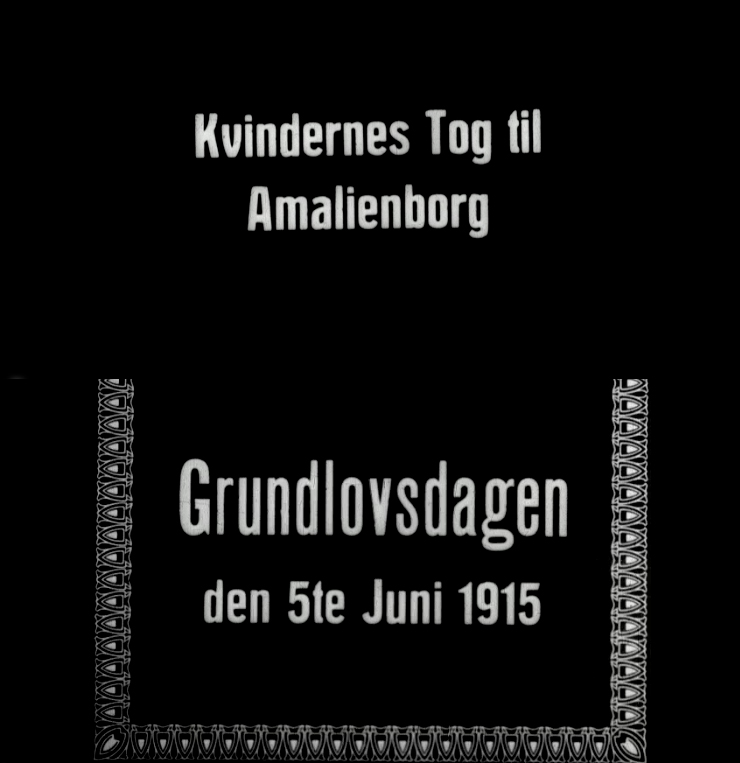 The secret to happiness is low expectations. 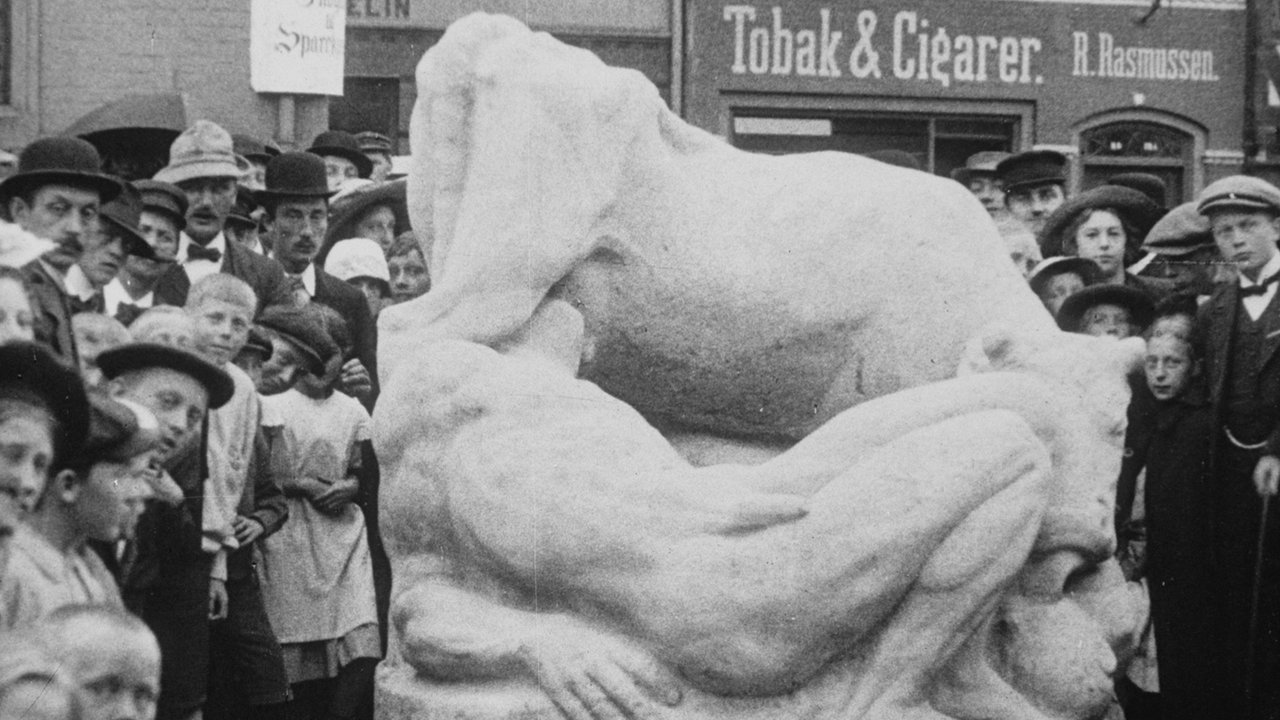 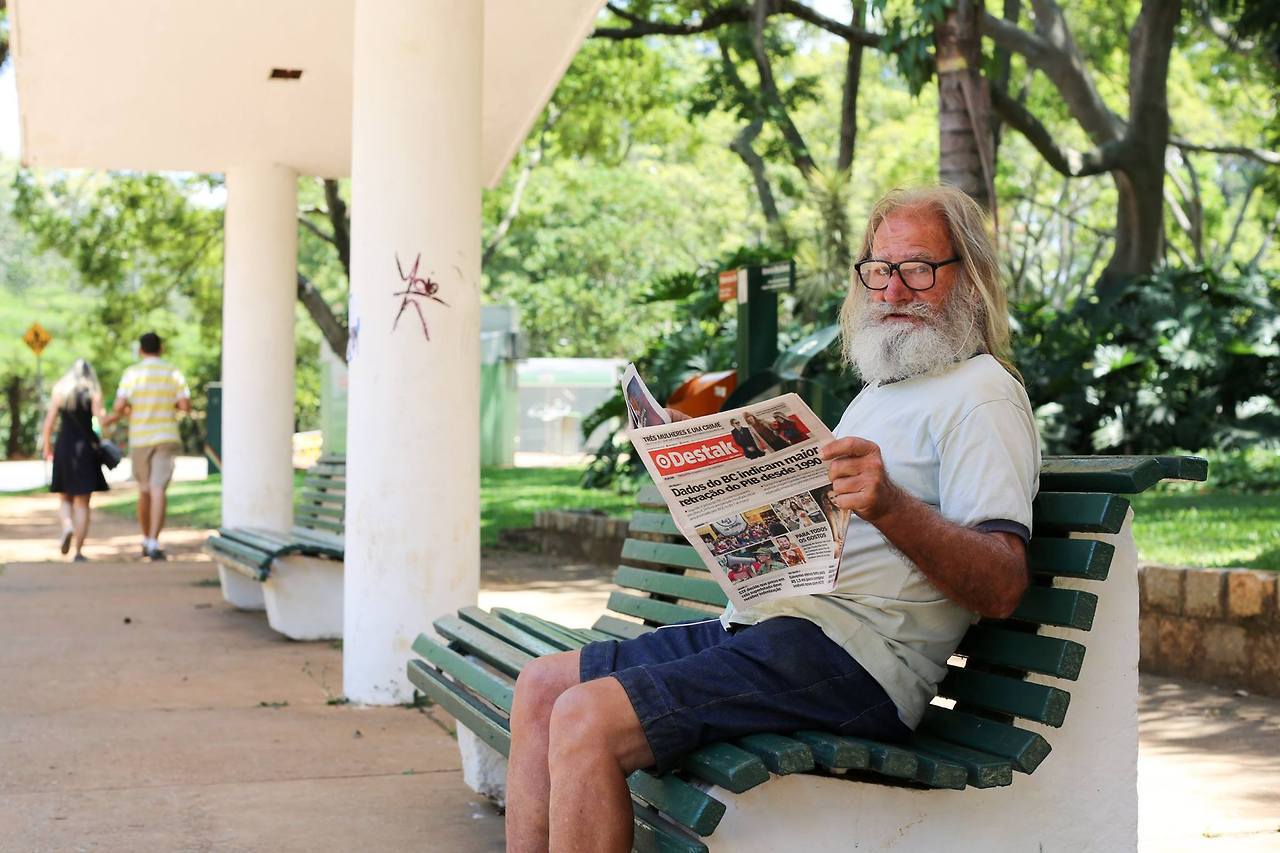 “I’ve got it all figured out. Just let time go by and try not to think about very much.”
(São Paulo, Brazil) ↗

Spending your life concentrating on death is like watching a whole movie and thinking only about the credits that are going to roll at the end. It's a mistake of emphasis. 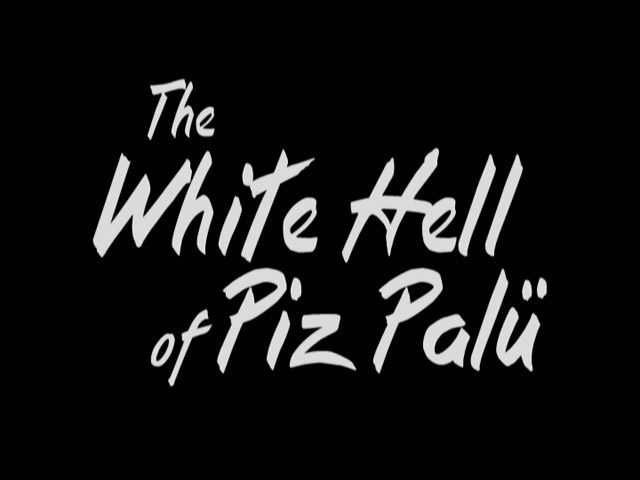 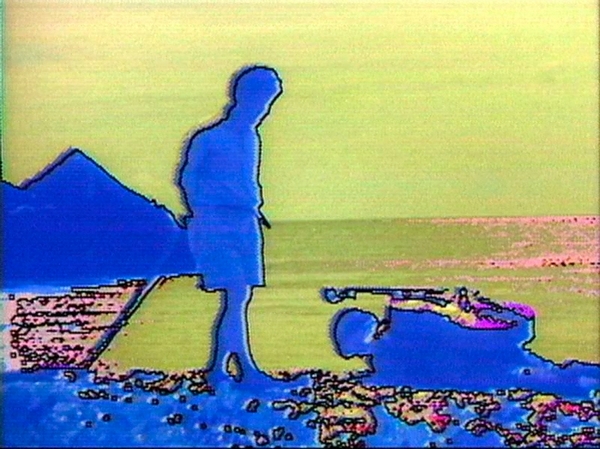 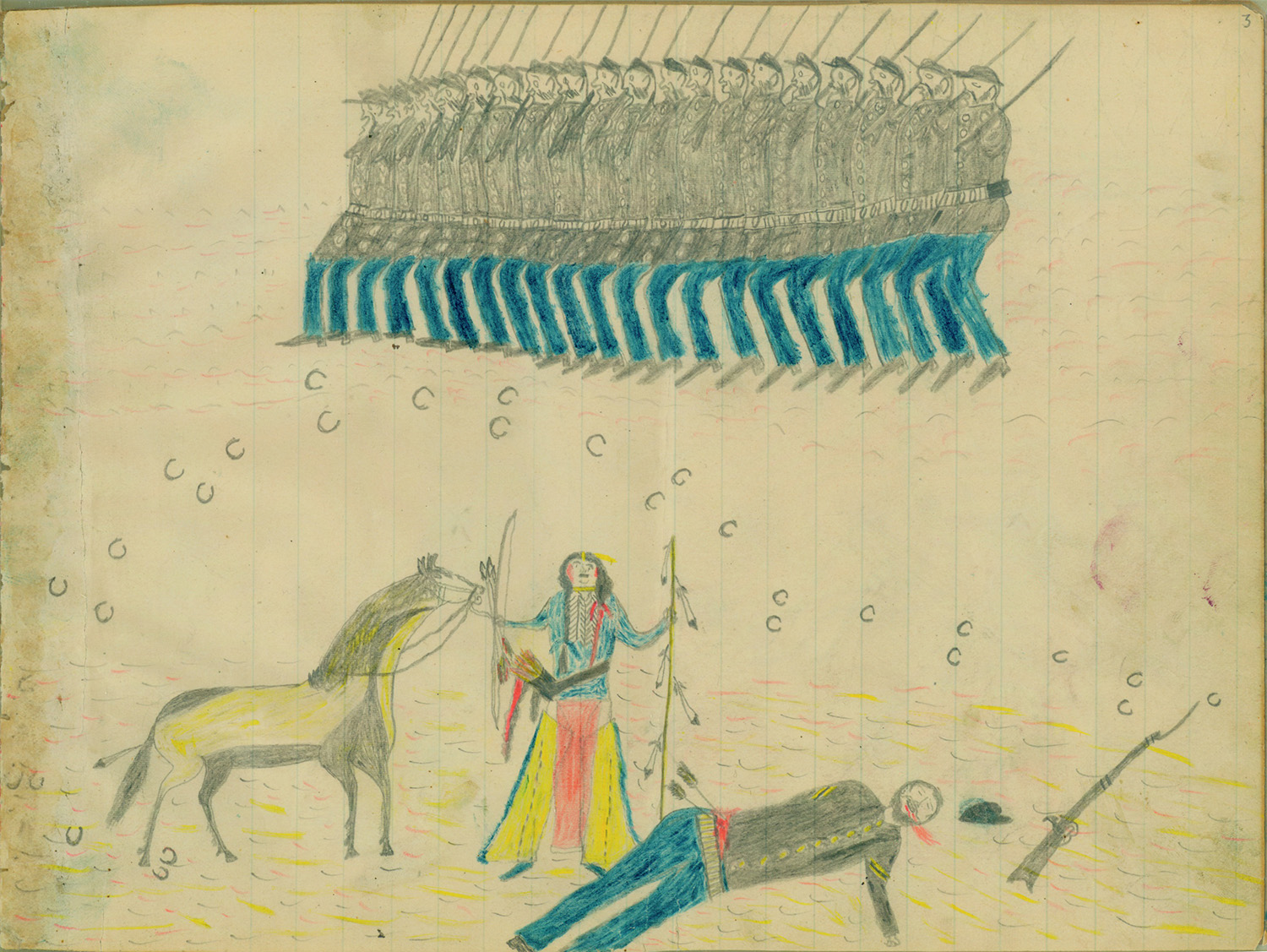 A Kiowa Indian warrior stands over a fallen U.S. Army soldier with two arrows in his side, a brigade of infantrymen in gray and blue army uniforms in the background. Circa 1880. 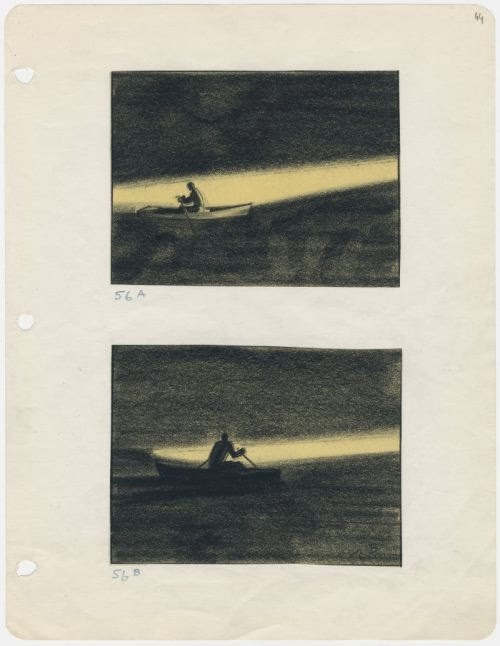 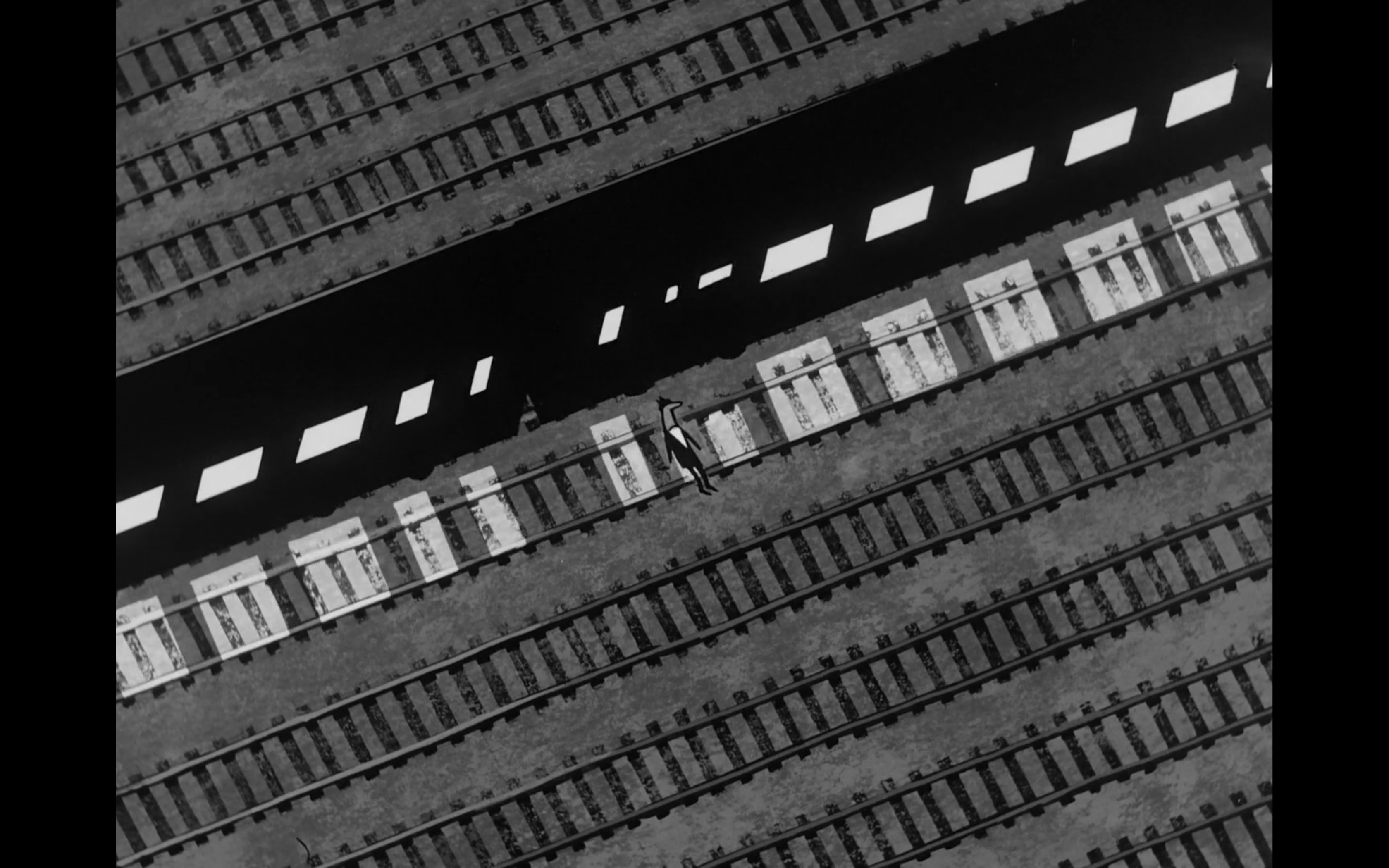 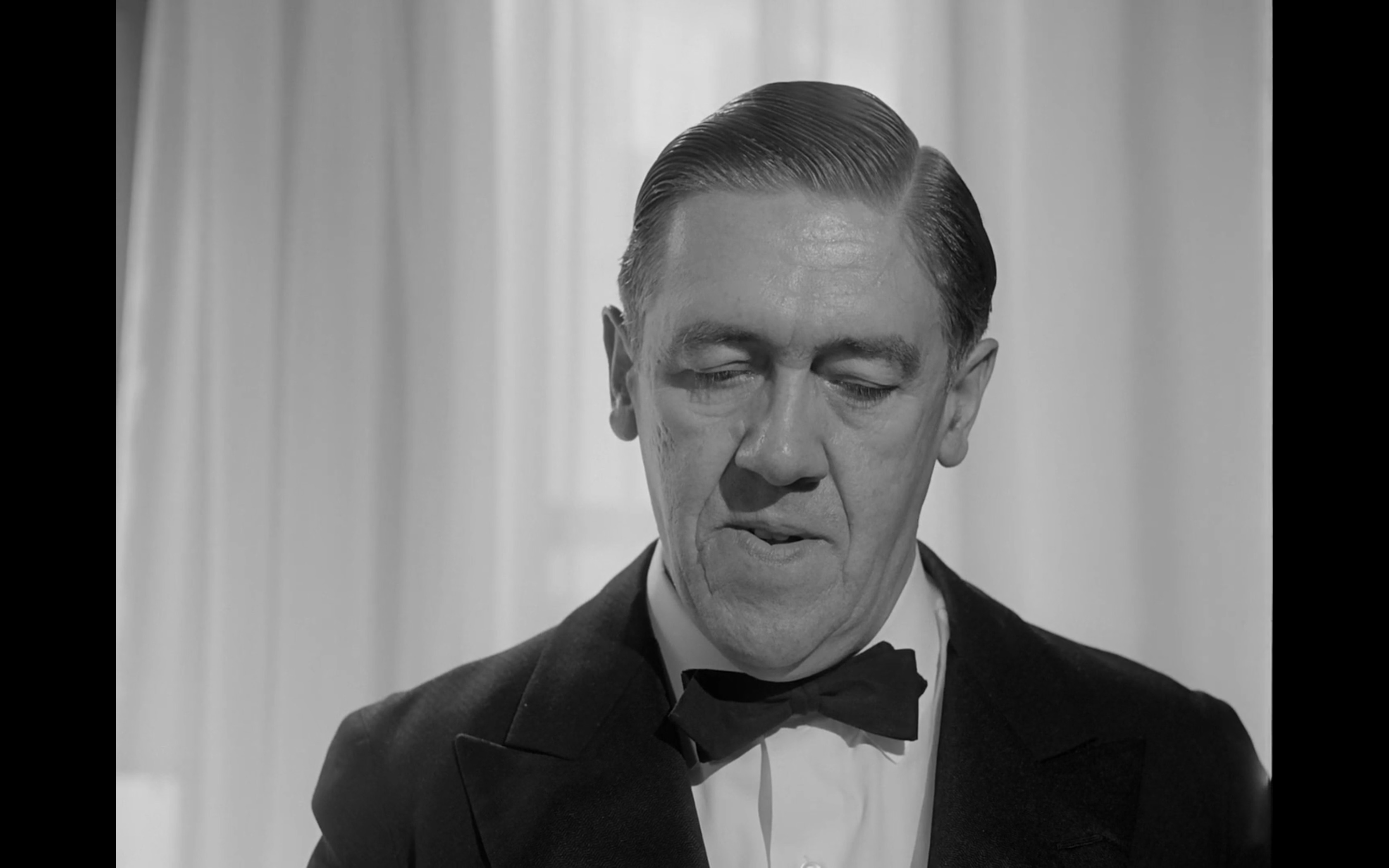