Harvesting a pangolin or having Goldman Sachs flood hundreds of millions of dollars into rural China to build a bunch of hog barns - that's a particularly distorted and concentrated idea of what is valuable. 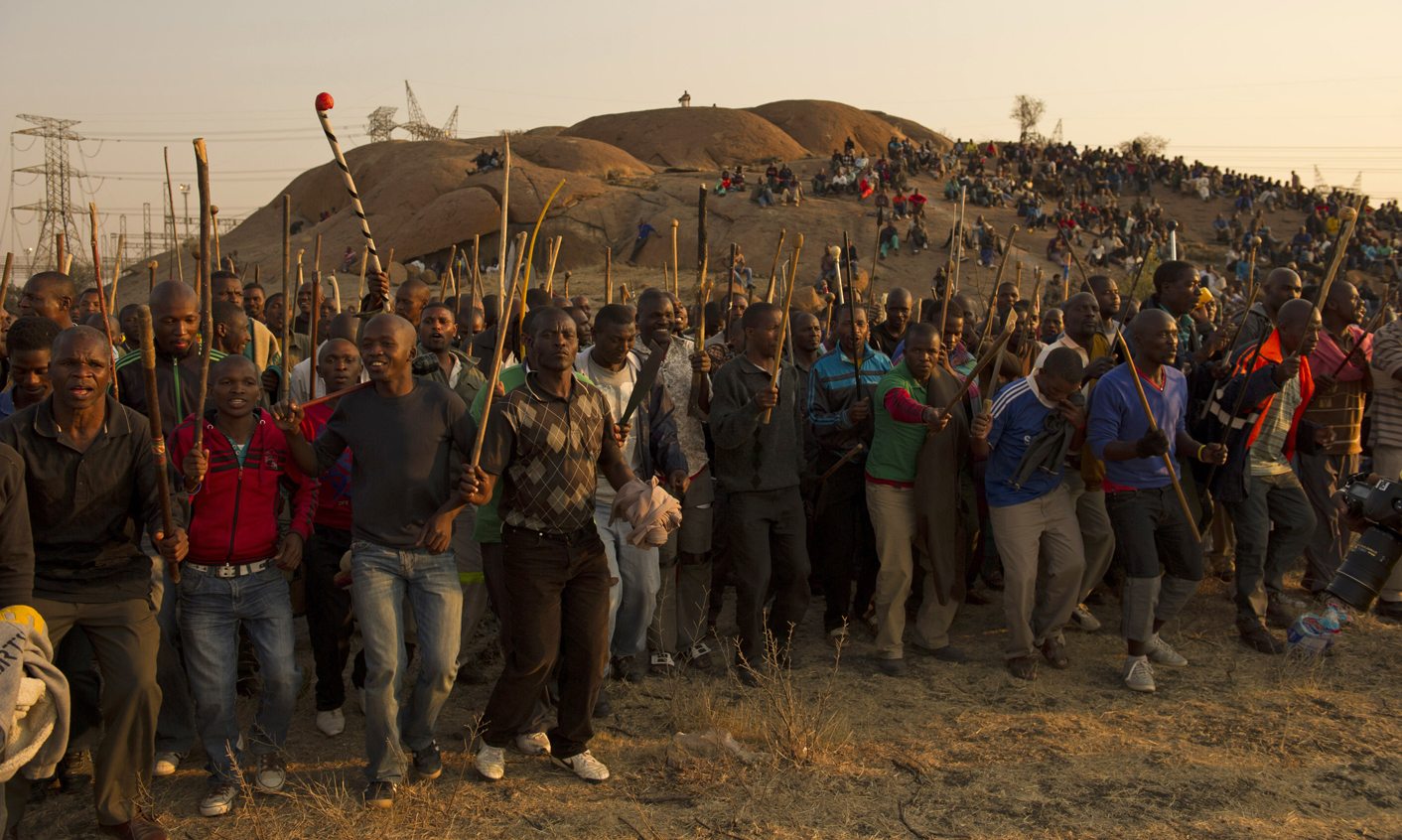 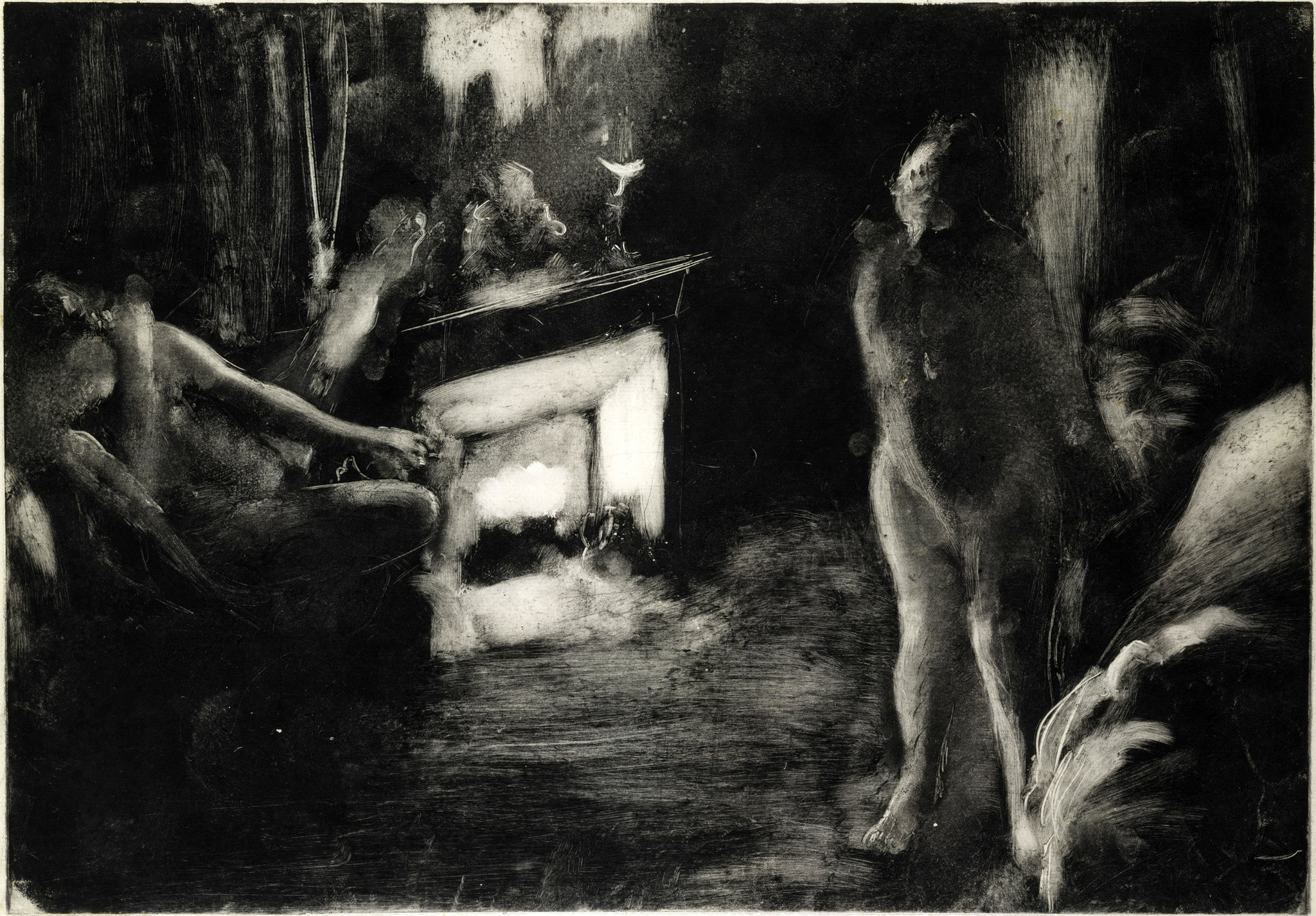 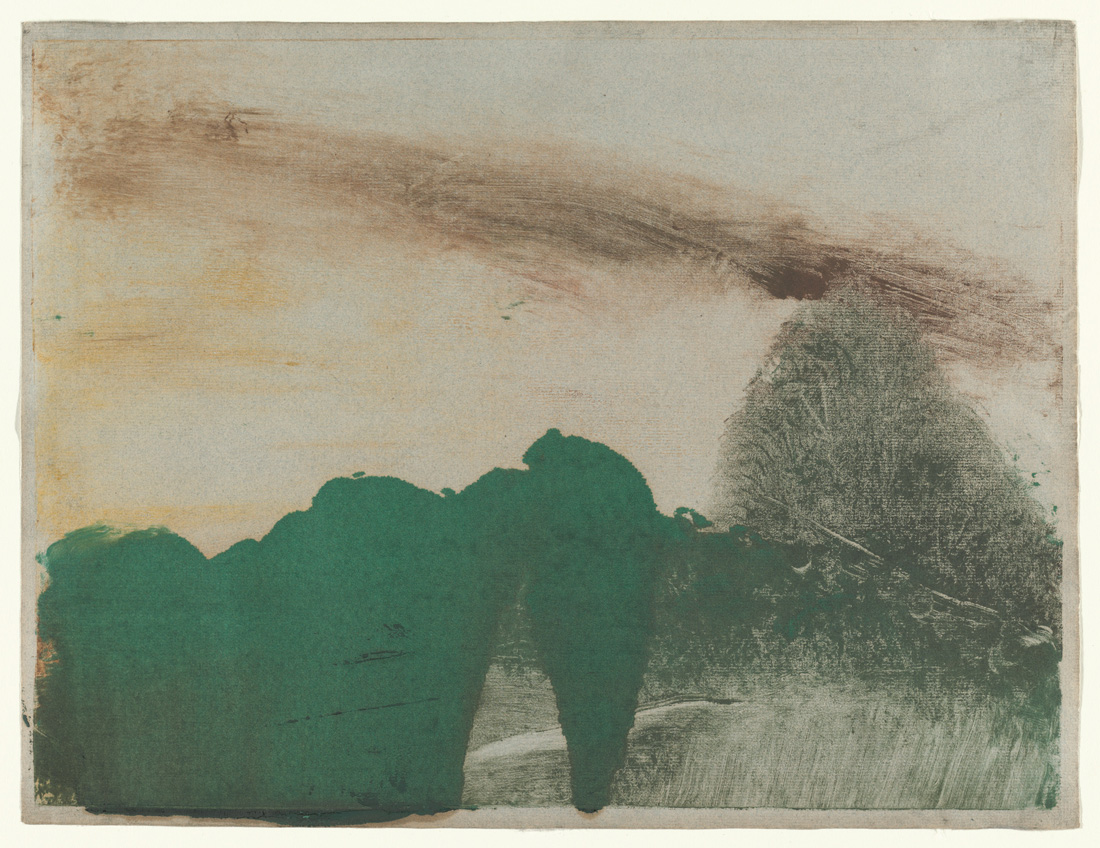 Forest in the Mountains by Edgar Degas, 1890

There are few confirmed details about Perenelle's place of birth and early life. Perenelle married Nicolas in 1368. She had two previous husbands and brought their fortune to the marriage. The couple remained childless. The spelling of her name varies and is sometimes given as Perrenelle, Petronelle or Pernelle. Though the historical Perenelle did exist, there is no historical record indicating that she or her husband were the successful alchemists of later legend. 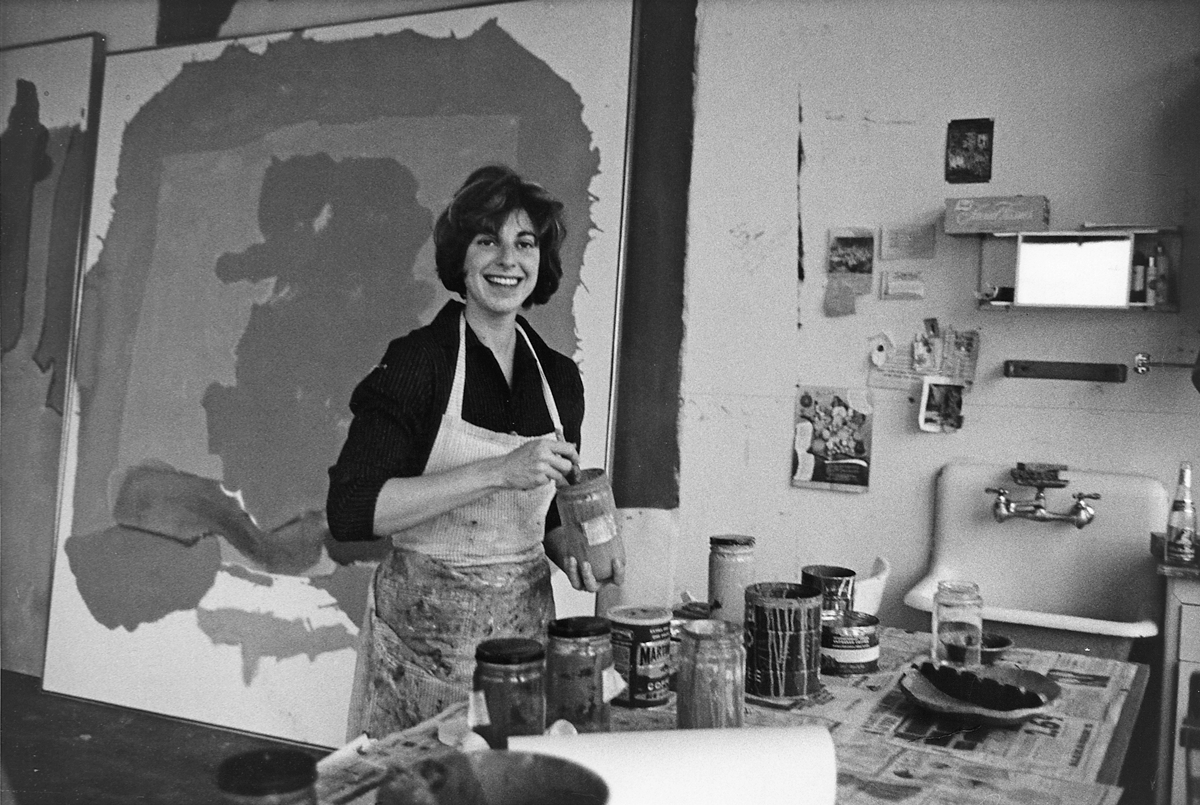 Helen Frankenthaler at her studio at Third Avenue and East 94th Street by Alexander Liberman.

God shrive me from this morning lust, For supple farm girls, if you must, Send the cold daughter of an earl, But spare me Thelma’s sister Pearl! 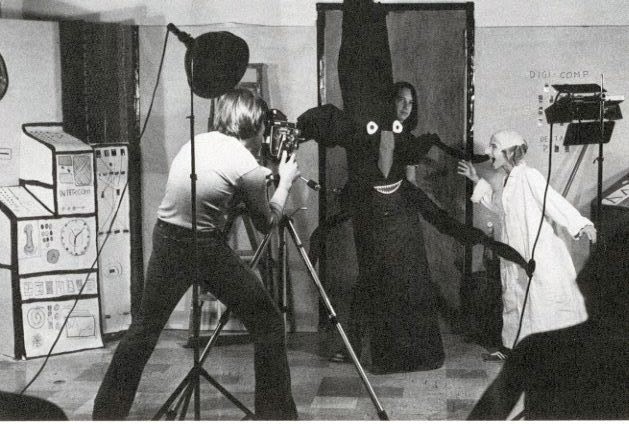 Make Your Own Animated Movies and Videotapes by Yvonne Andersen, Little Brown, 1970

A pale sun poked impudent marmalade fingers through the grizzled lattice glass, and sent the shadows scurrying, like convent girls menaced by a tramp. 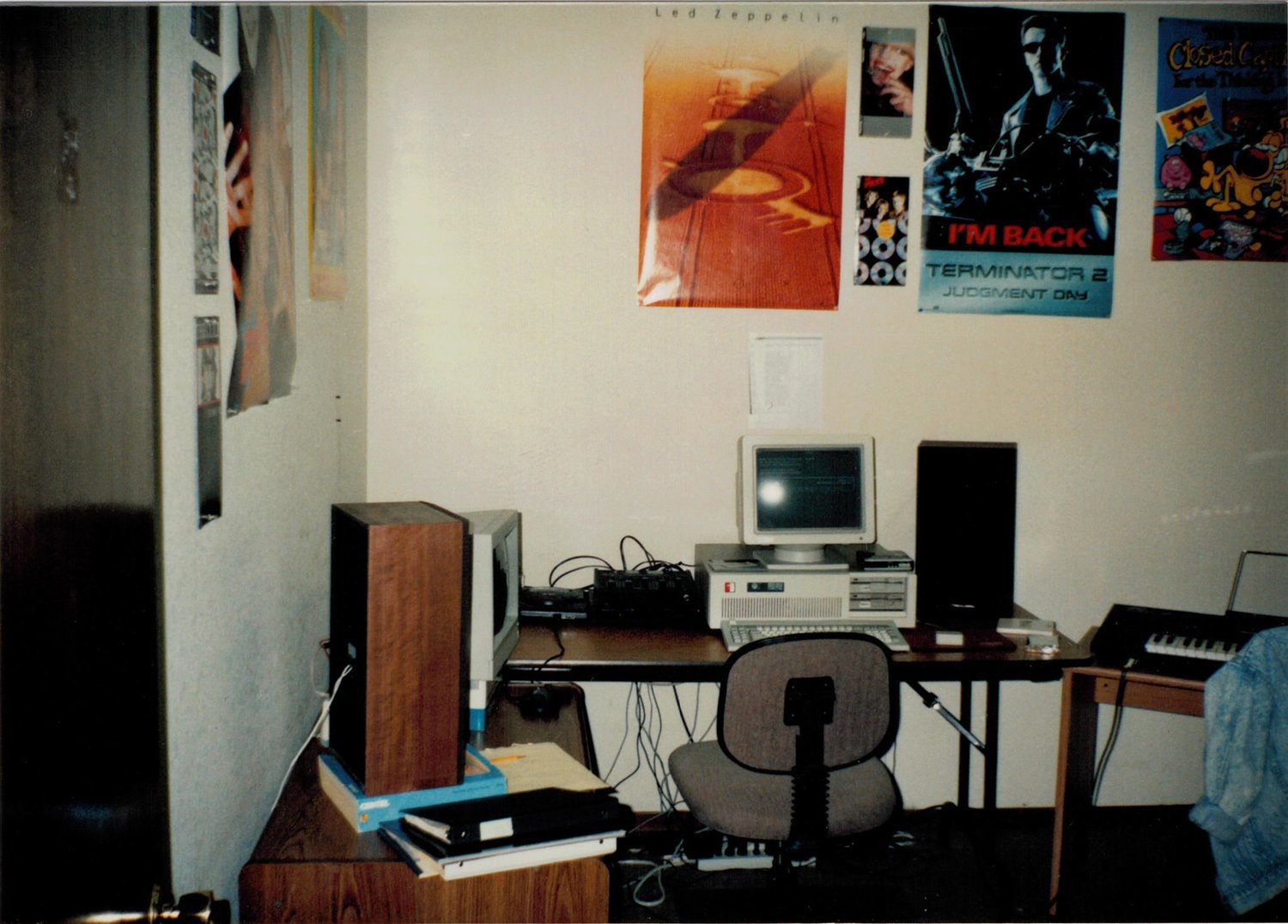 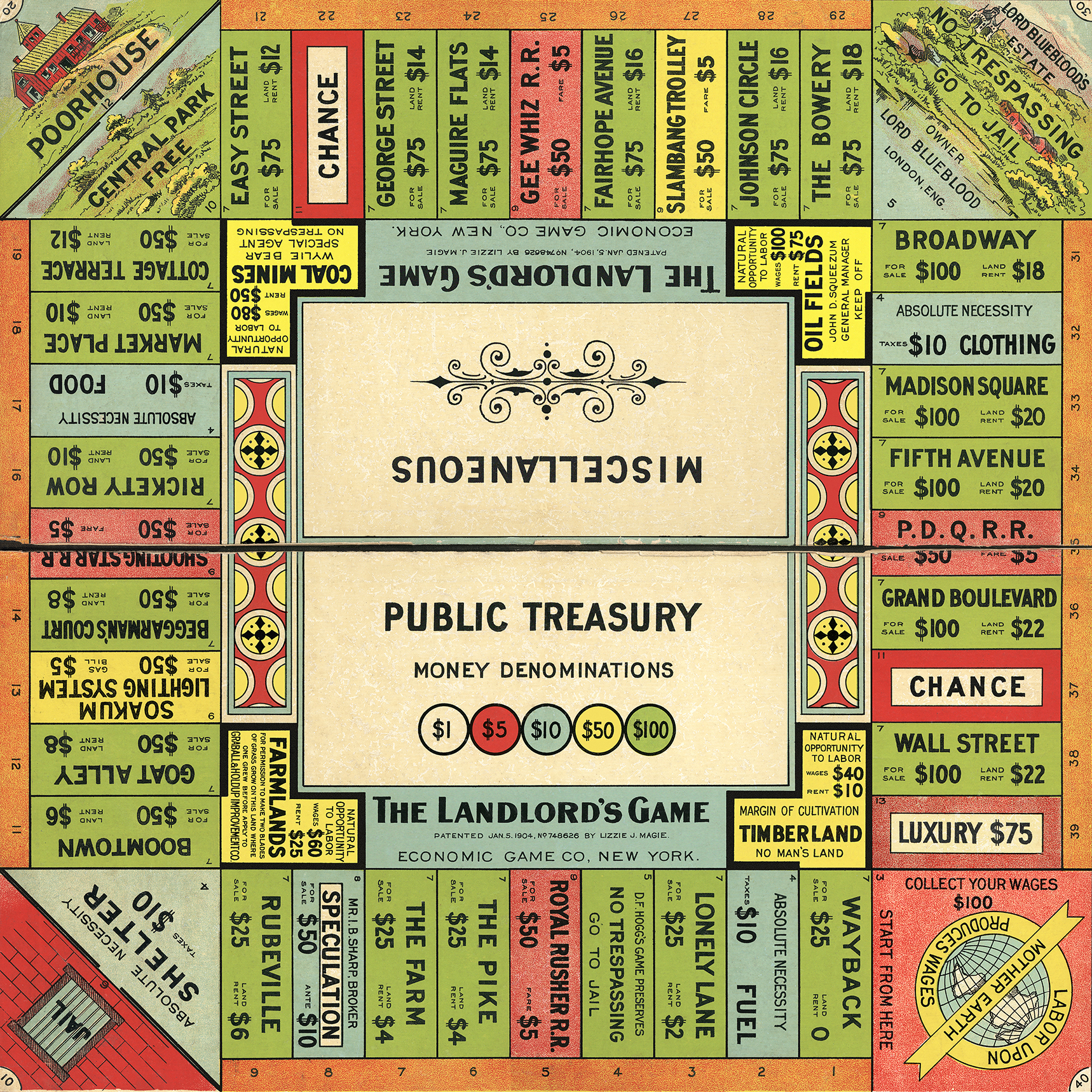 The Landlord's Game by Elizabeth Magie, circa 1910 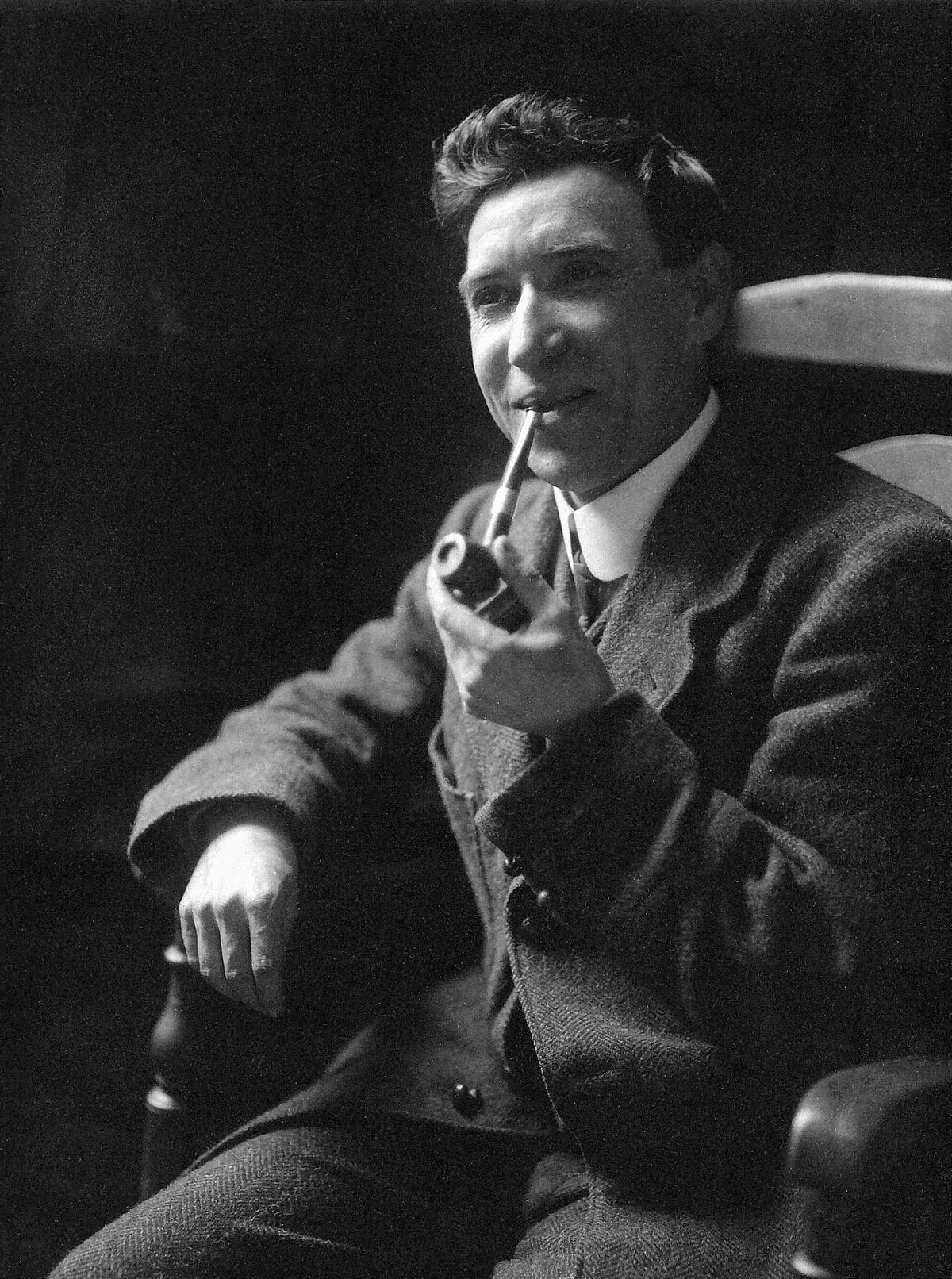 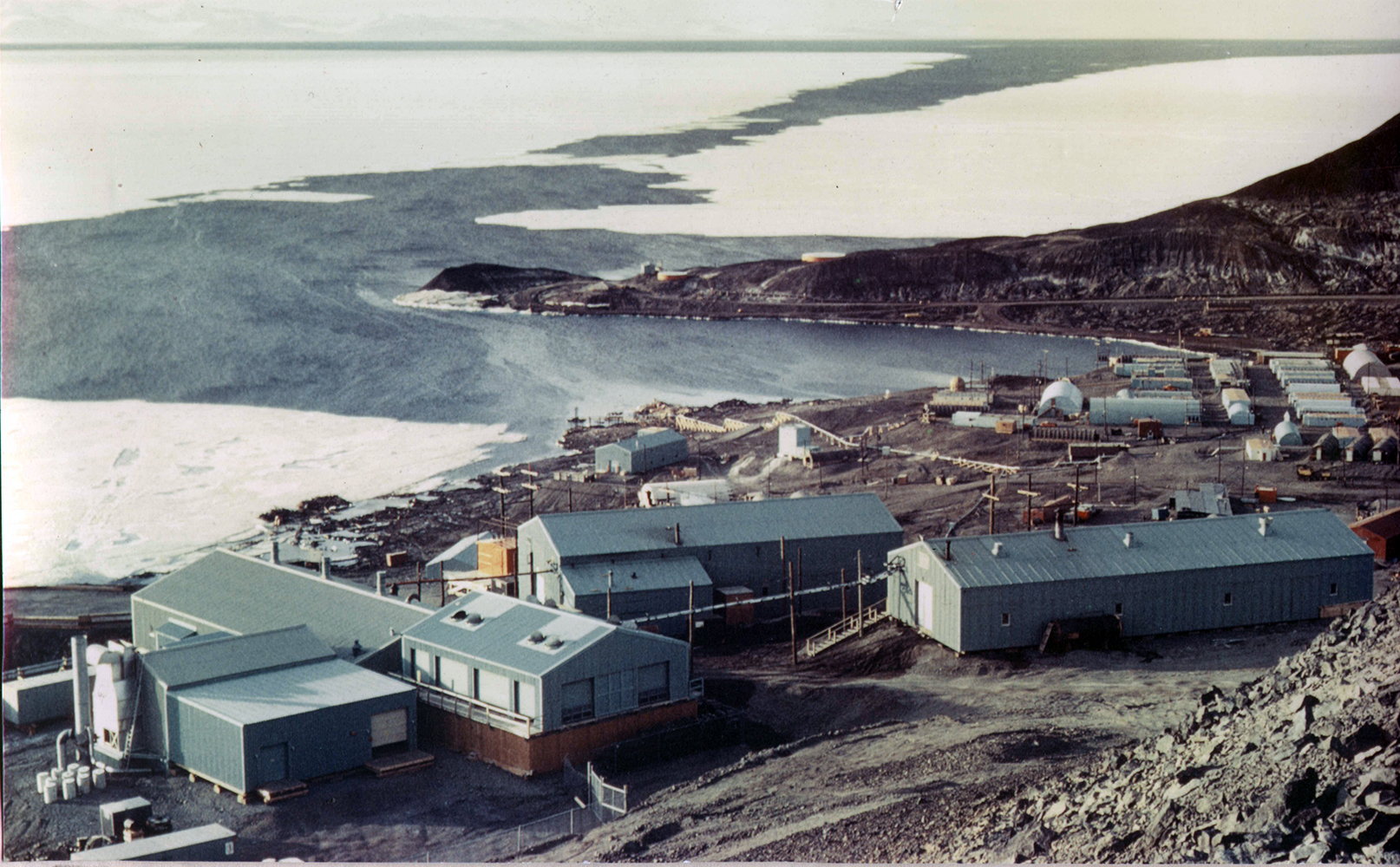 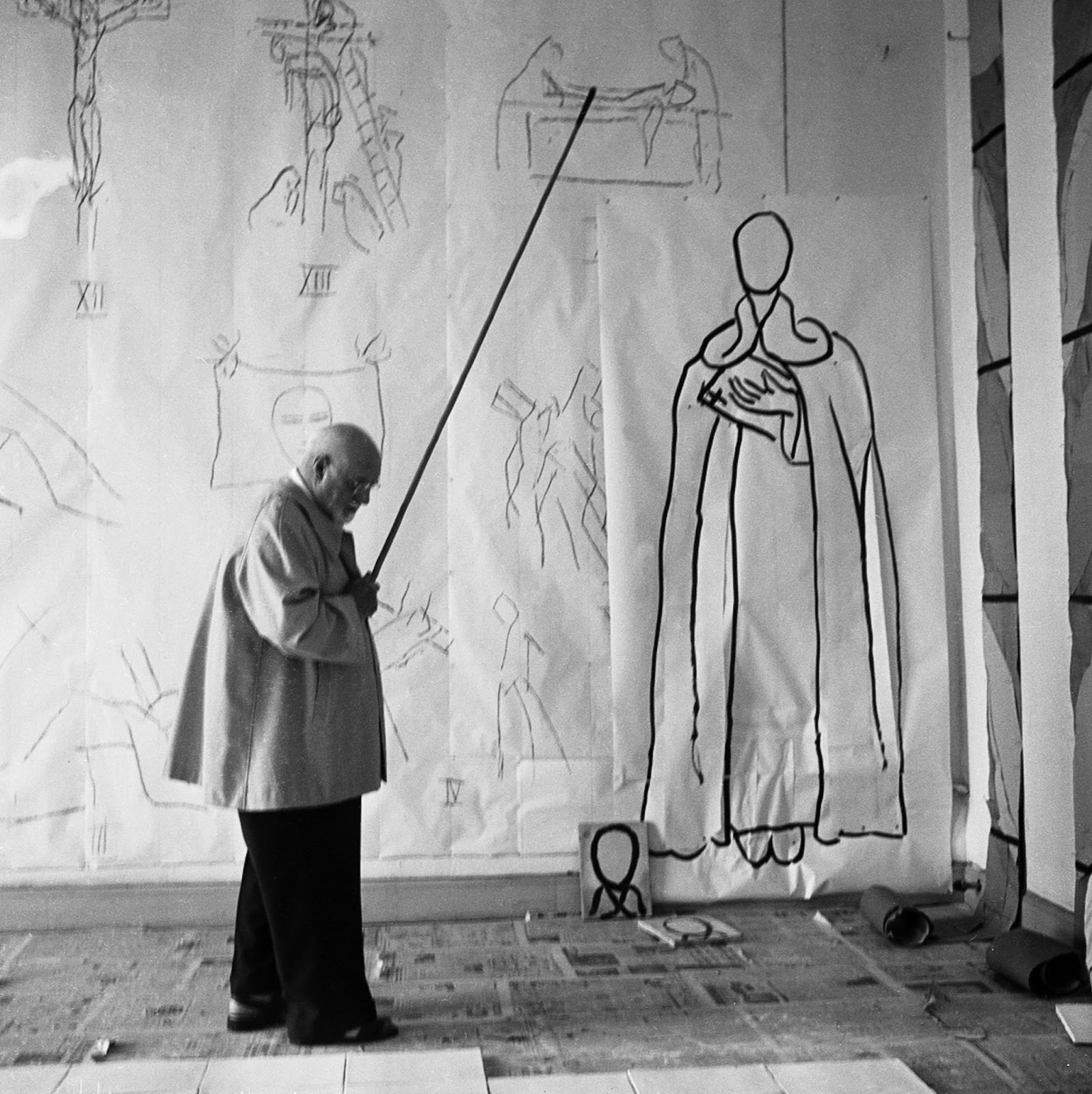 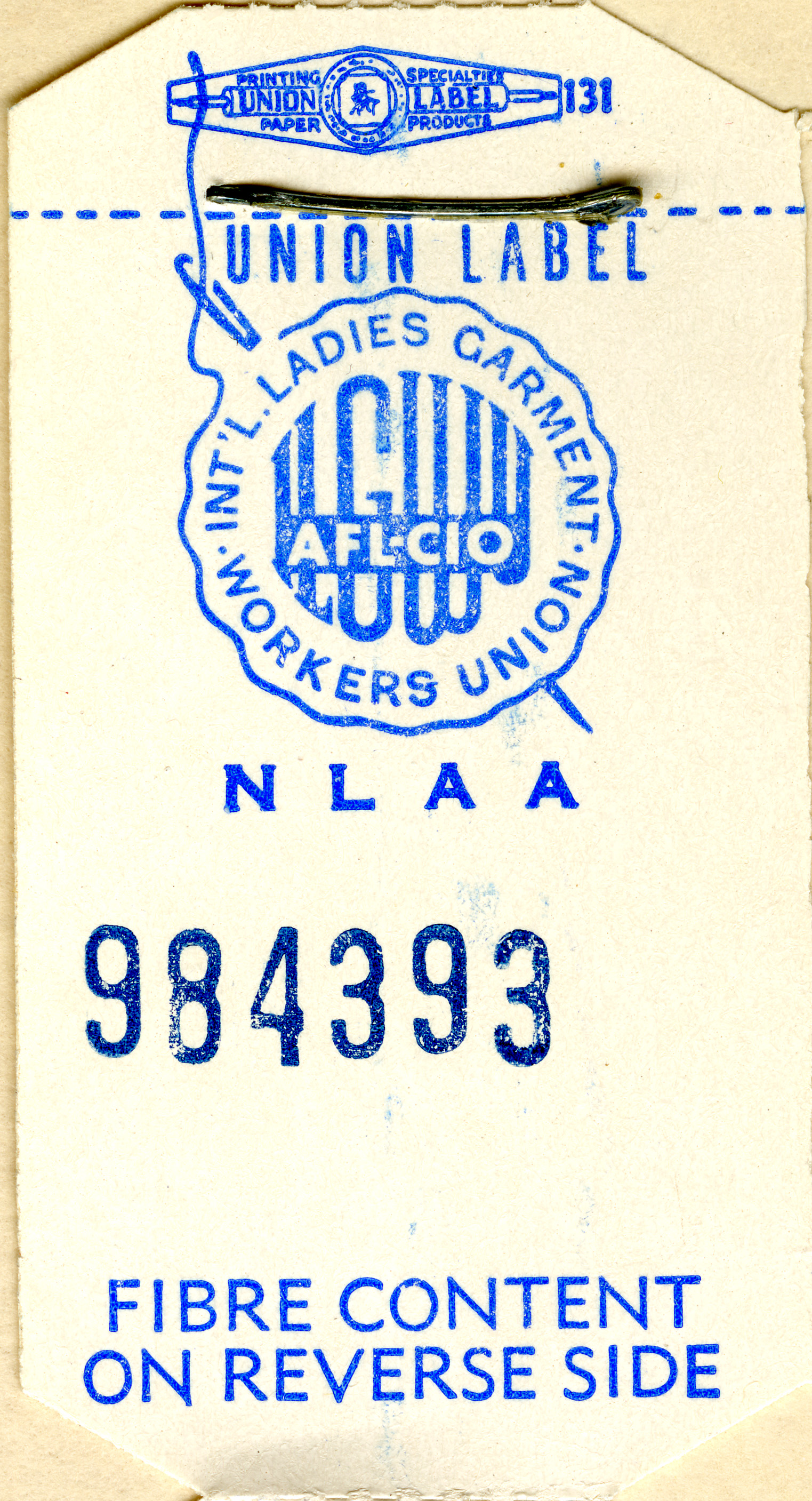 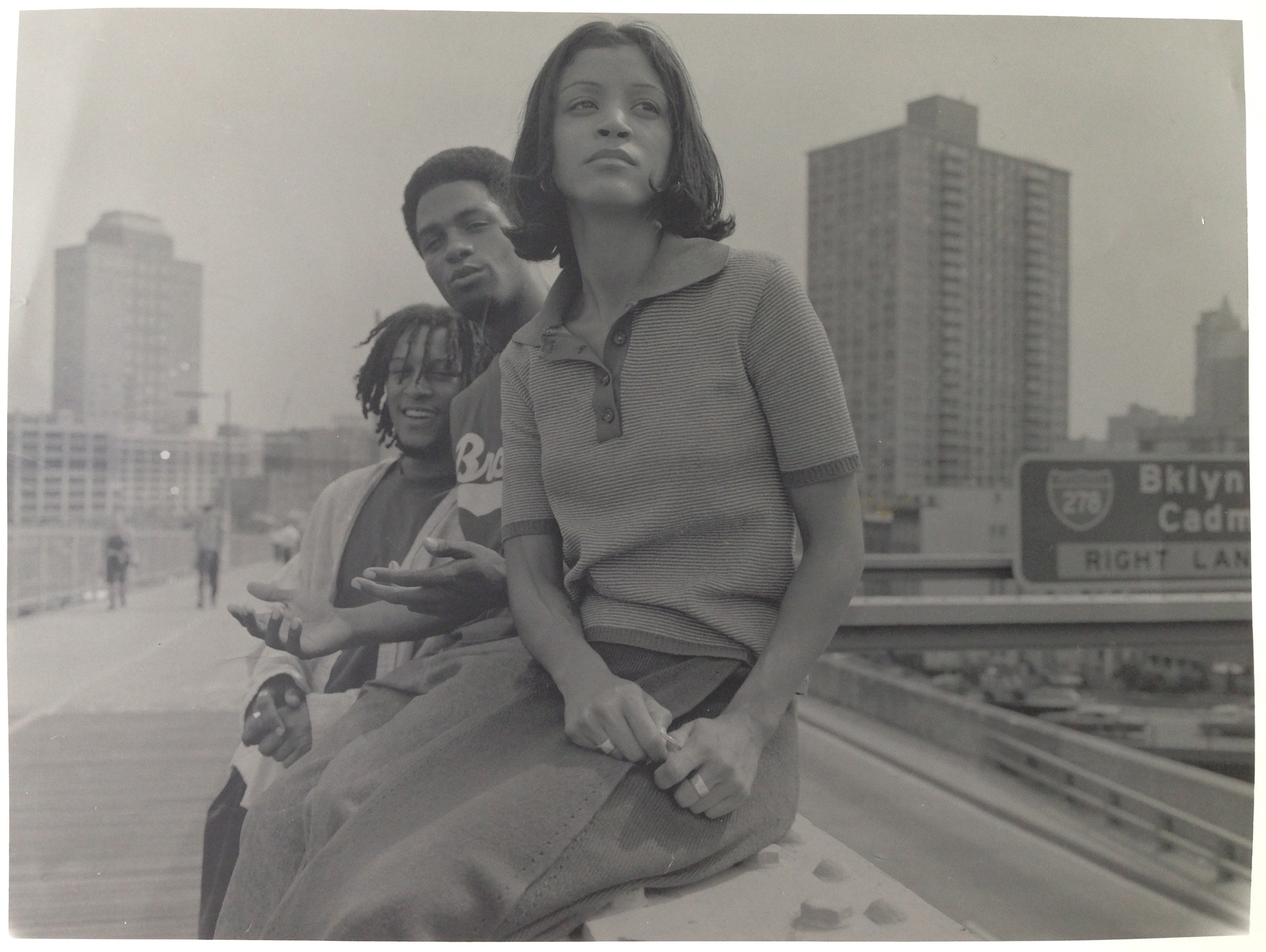 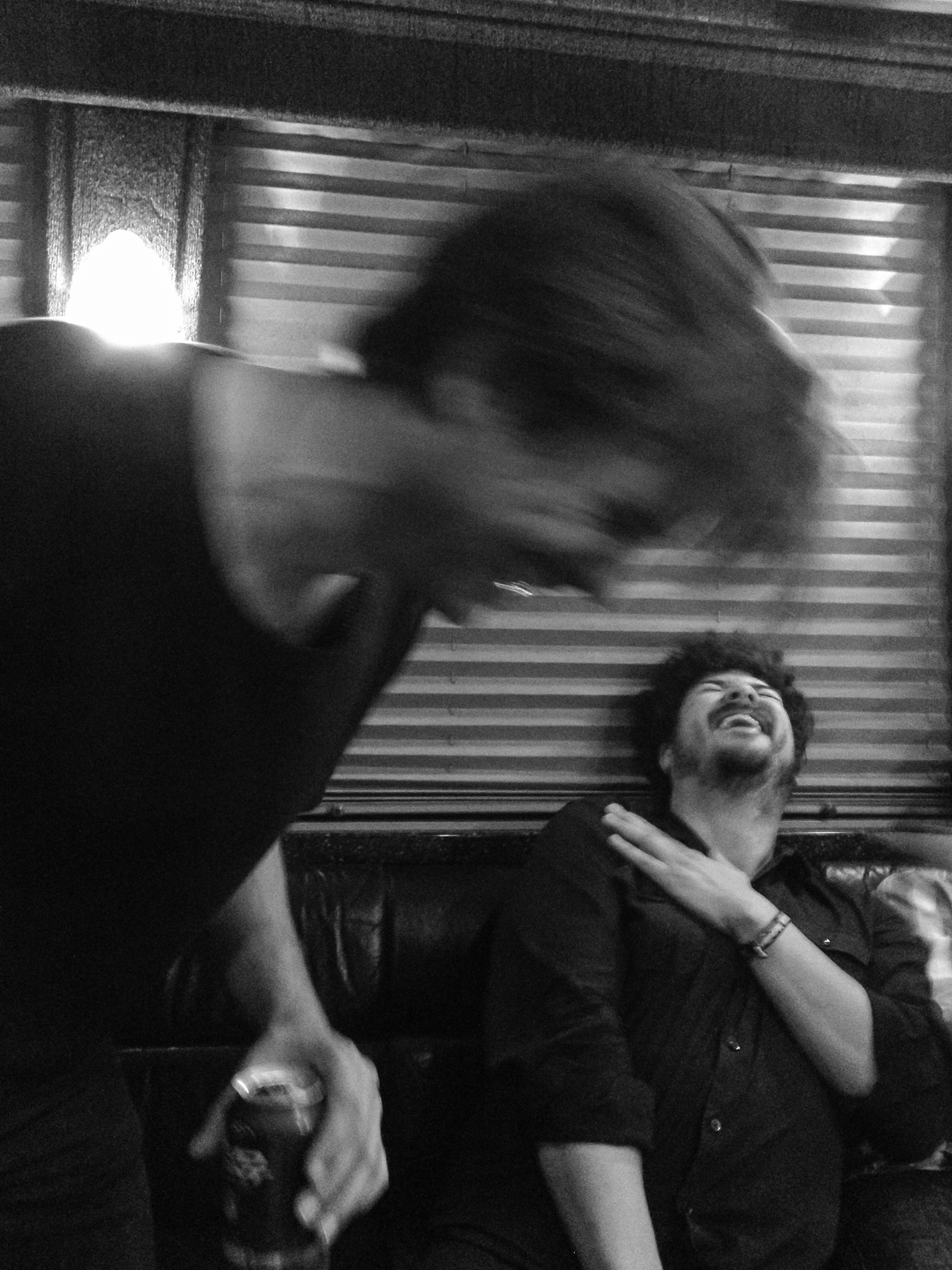 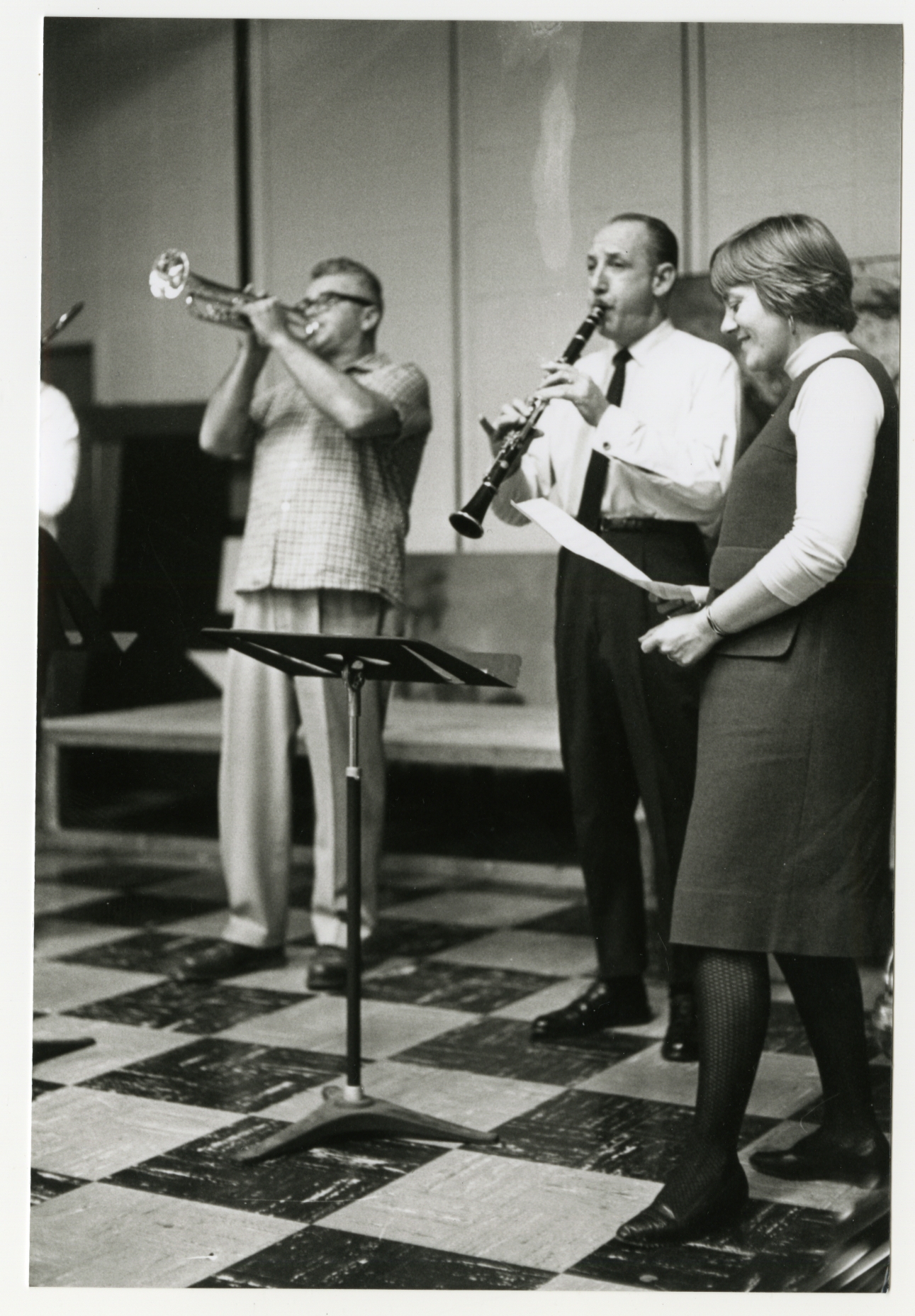