A “Dacha” for Everyone? Community Gardens and Food Security in Russia 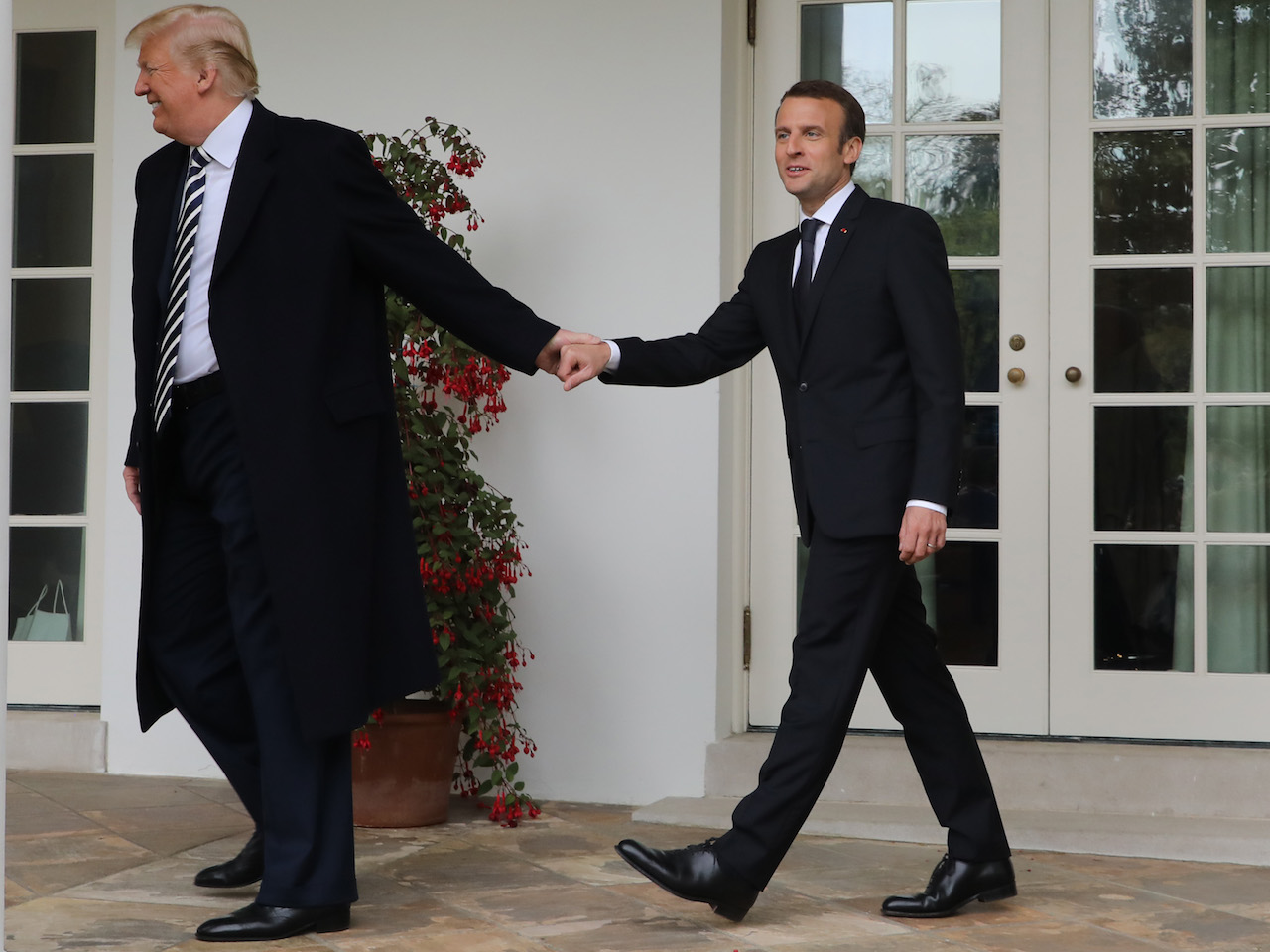 Trump and Macron, The White House in 2018 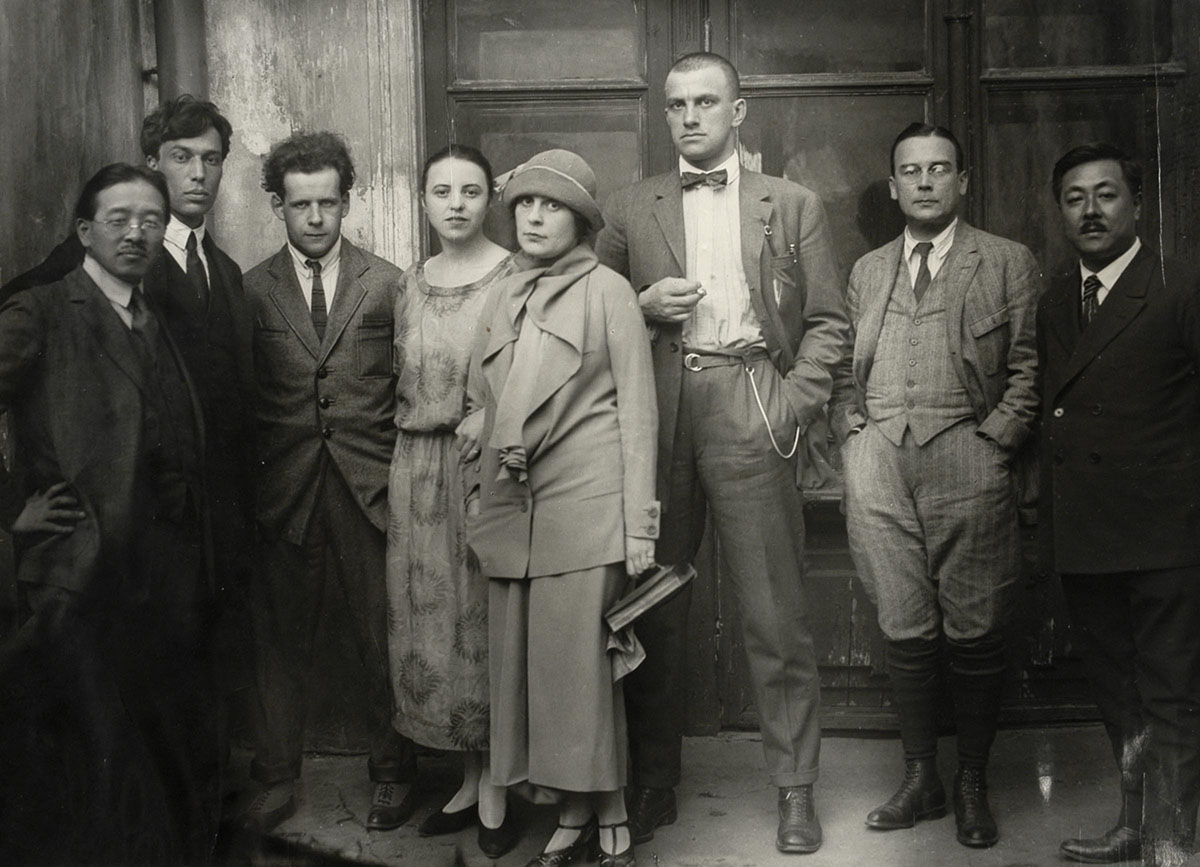 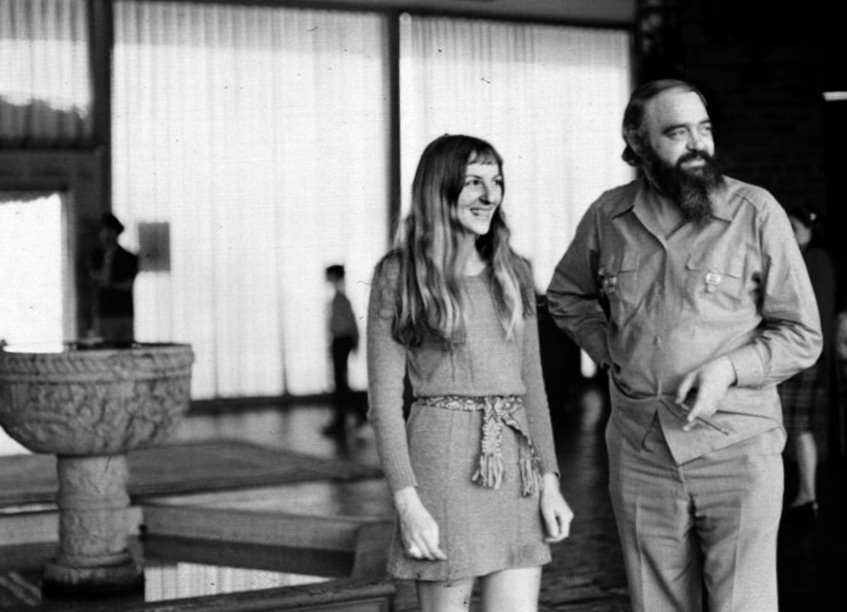 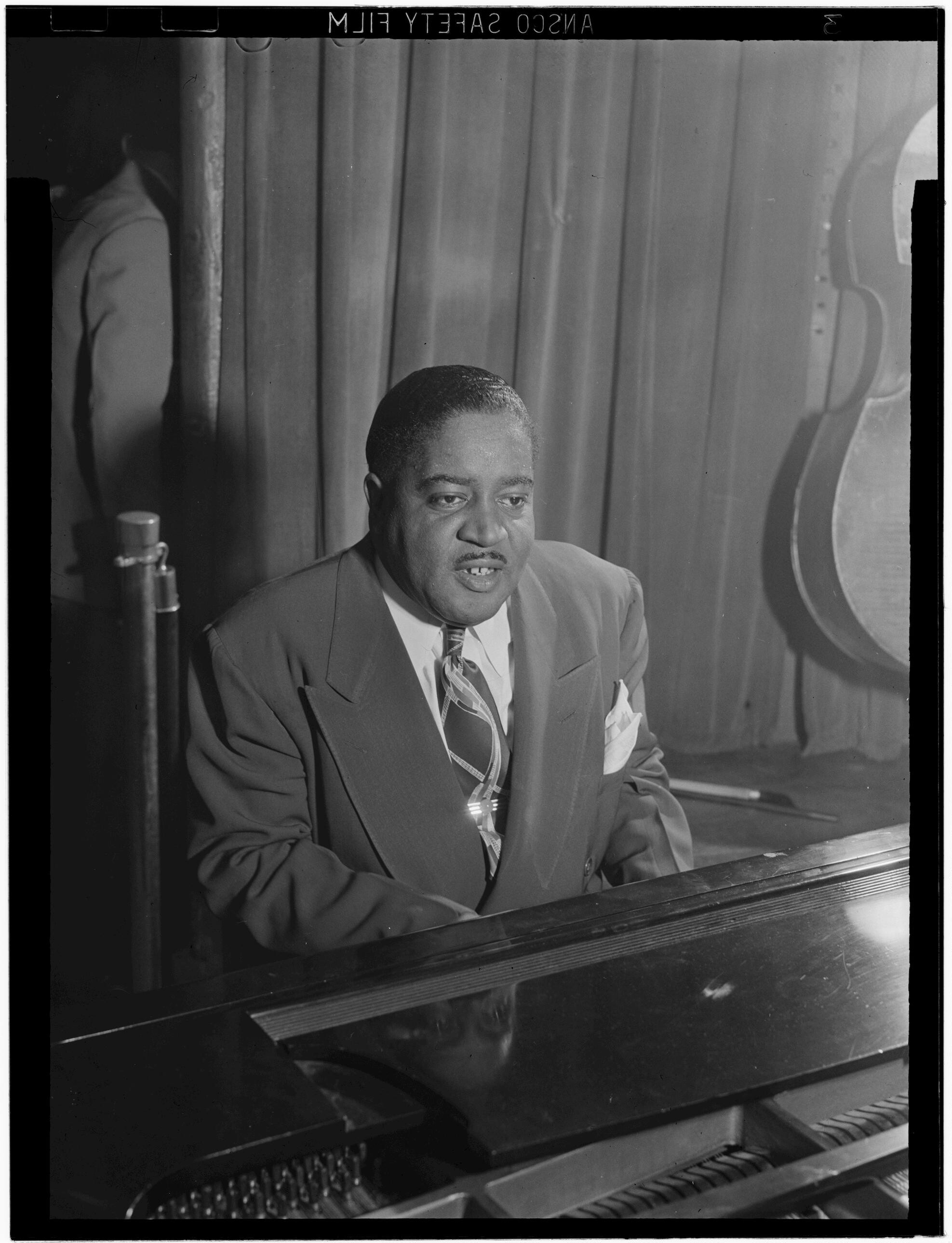 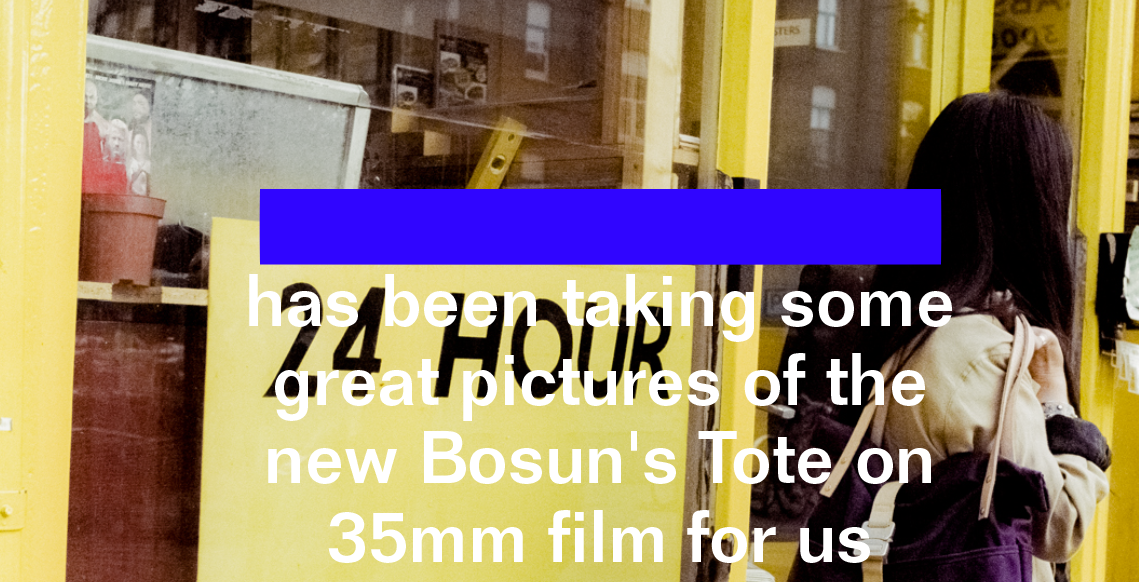 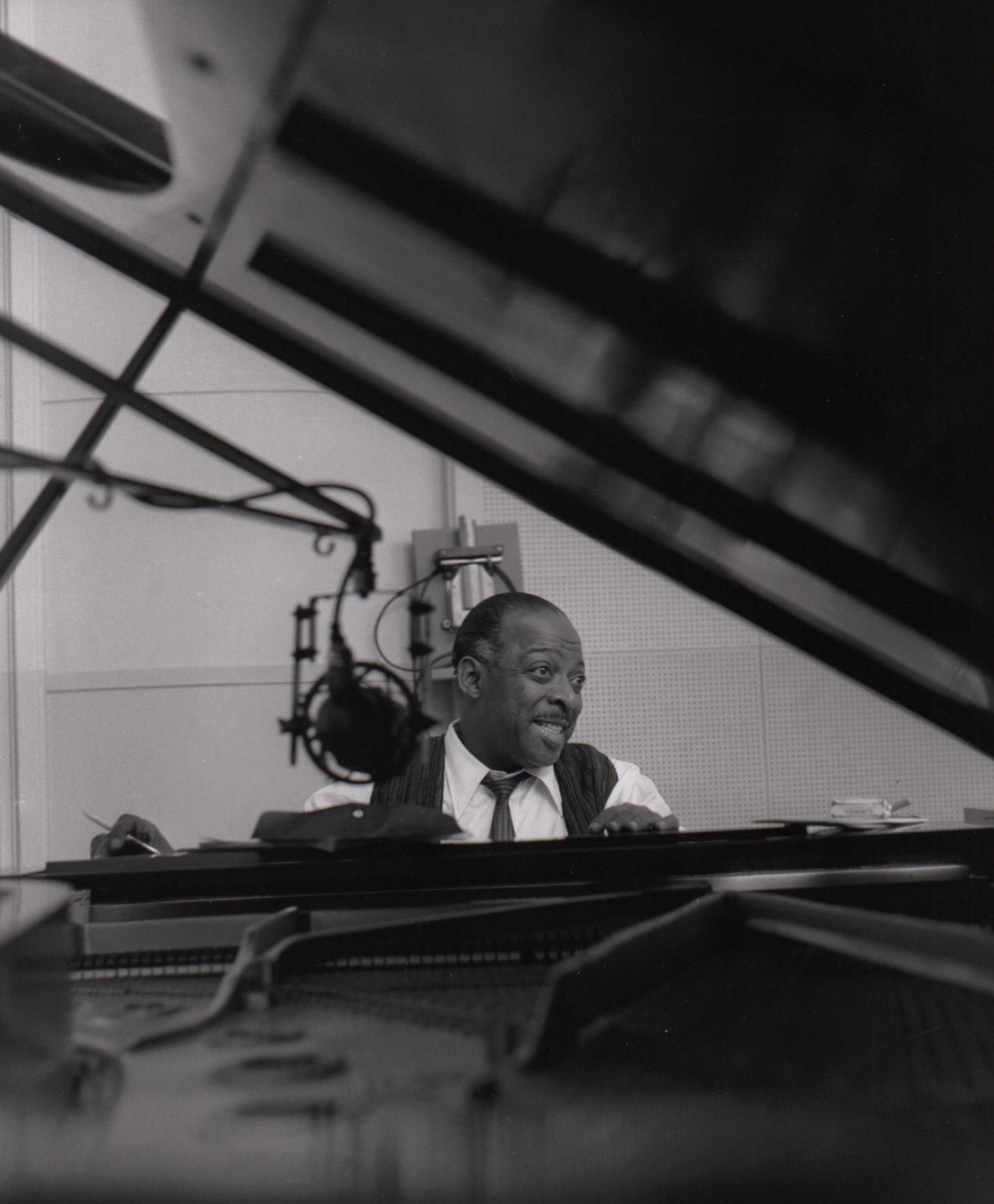 Count Basie at the piano. 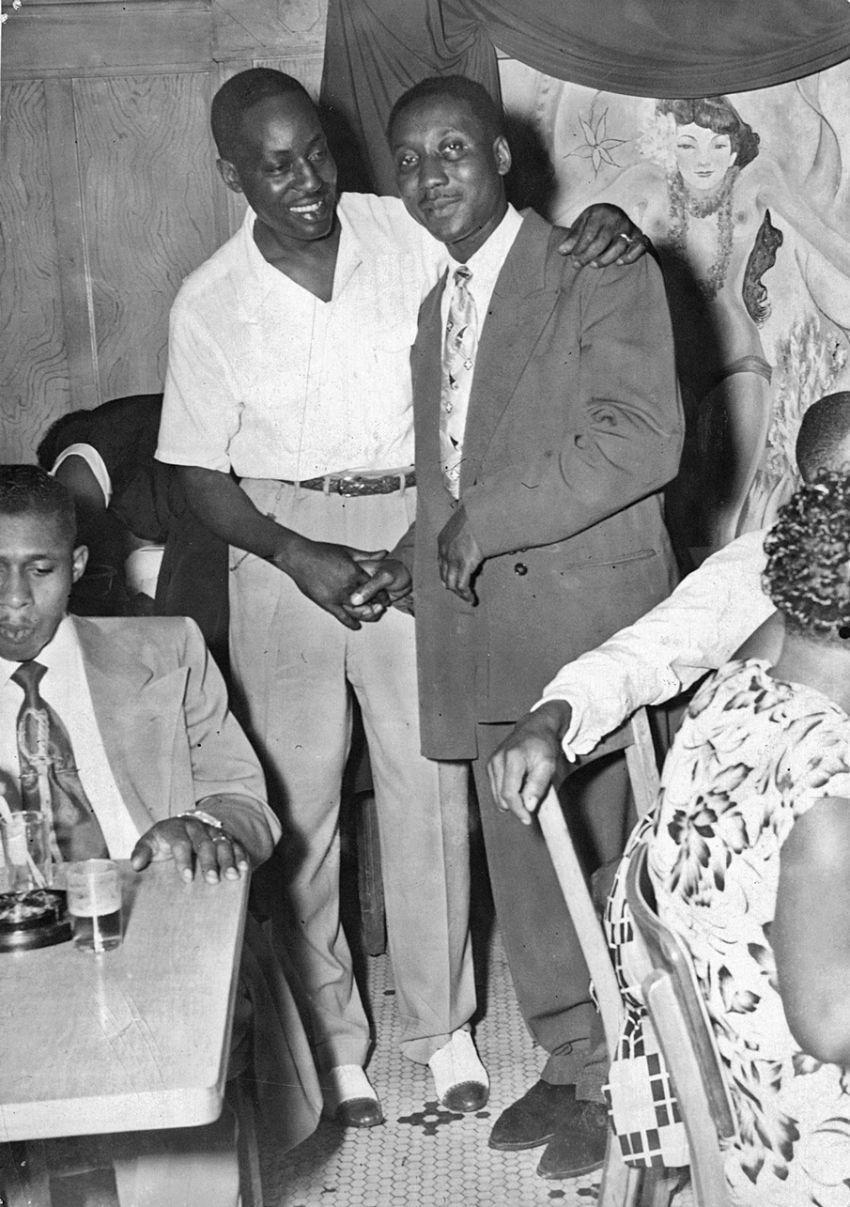 An old man stands naked in front of a mirror, eating soup. He is a fool. 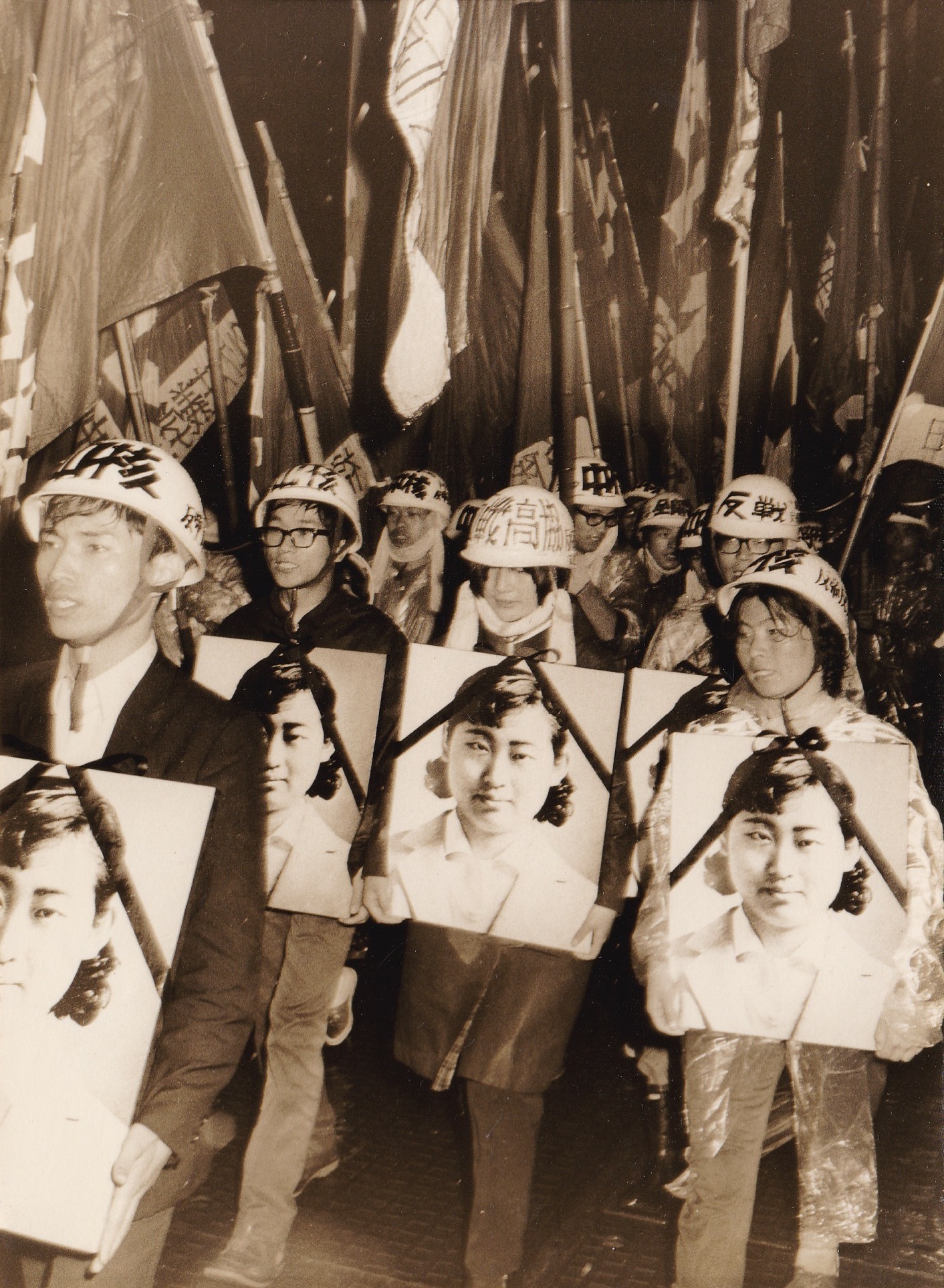 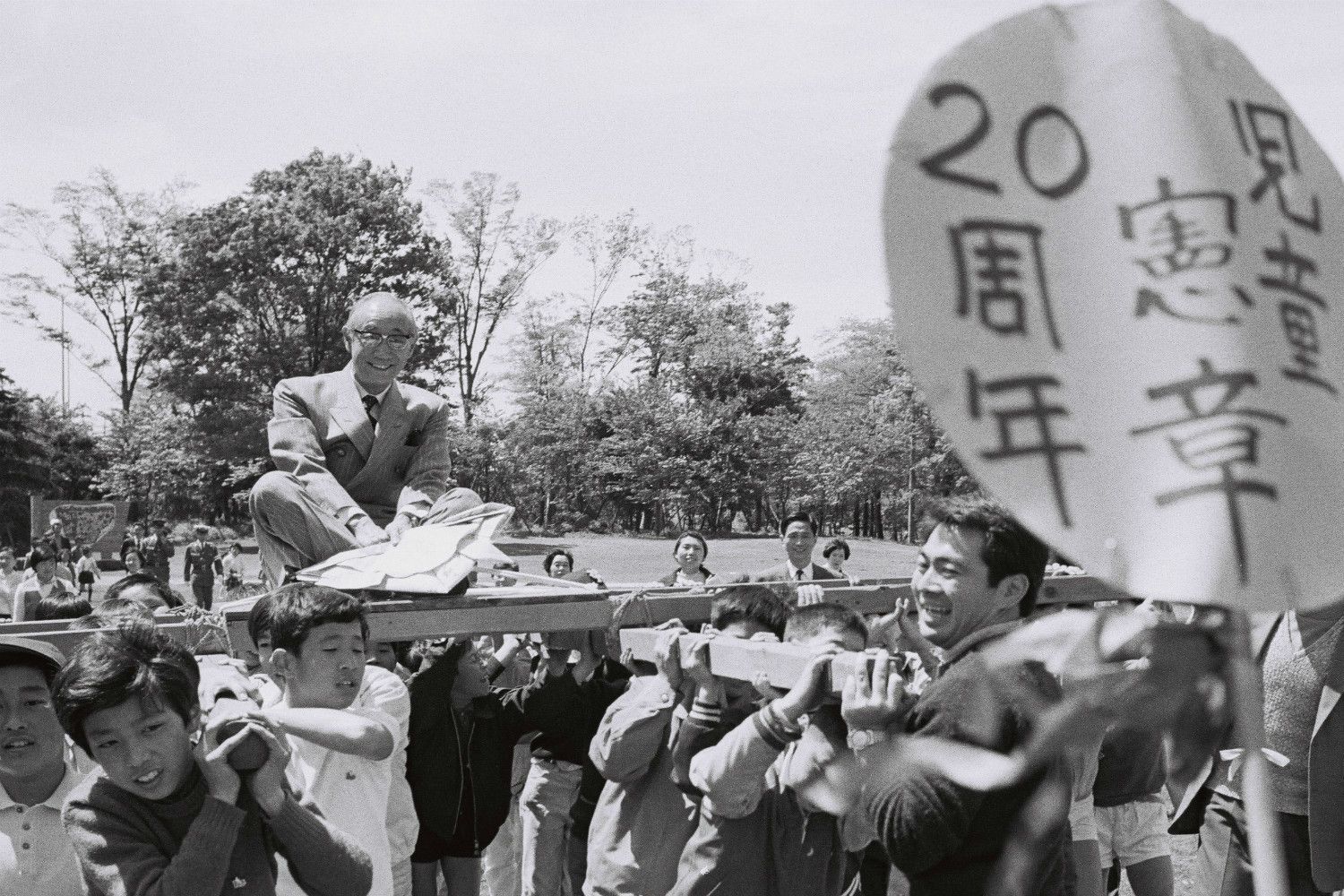 But so far as animals are concerned, we have no direct duties. Animals ... are there merely as means to an end. That end is man. 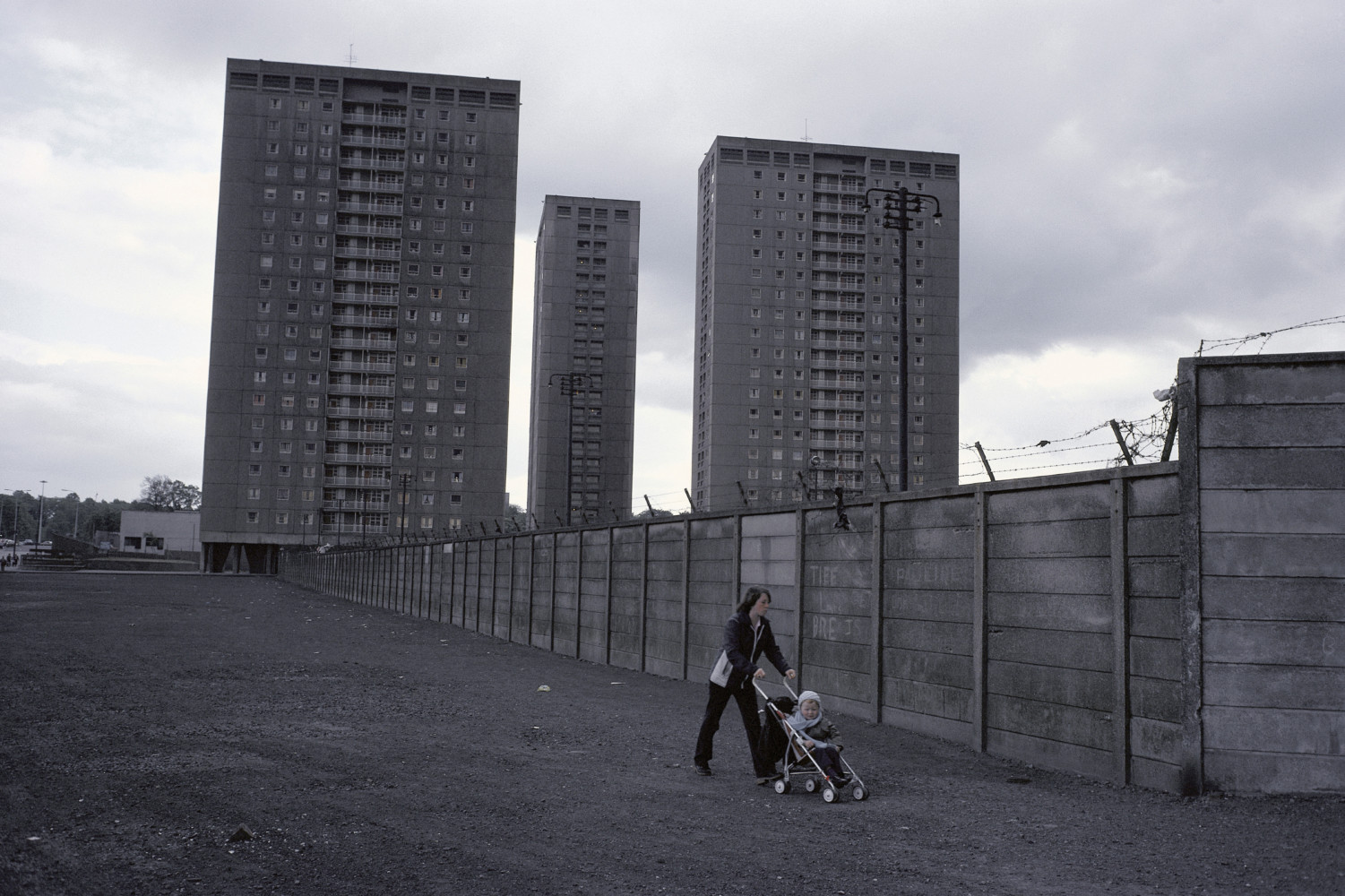 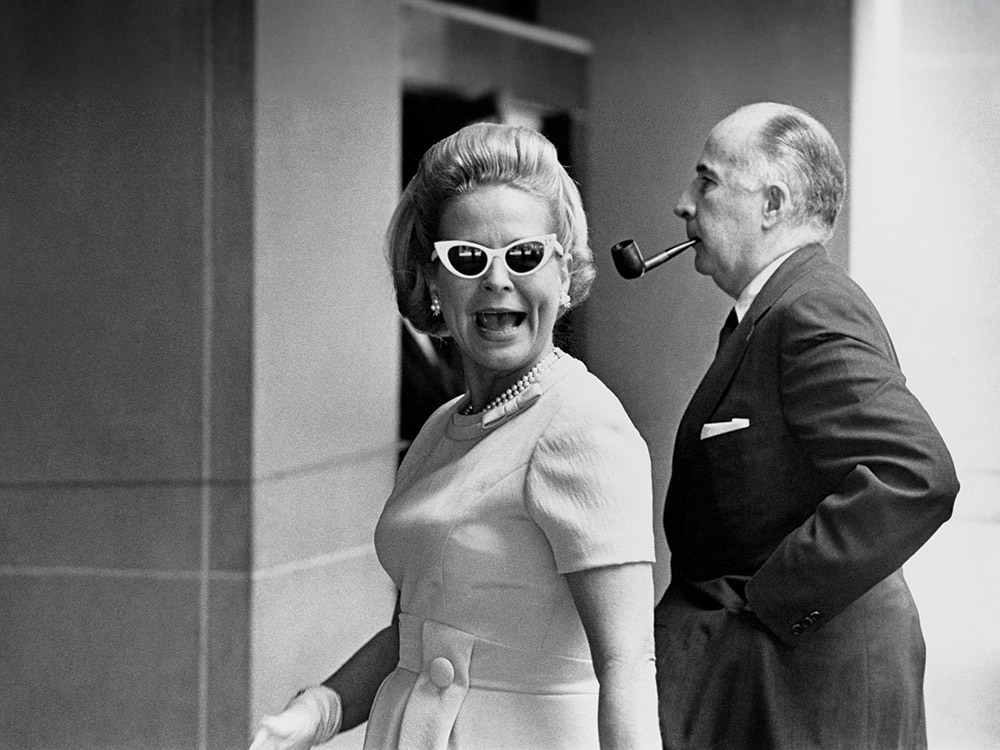 Capitalism is a corpse, and we are trapped in it: in this trap everything is rotting: invention, progress, friendship, and love. They told us that there is no alternative to capitalism: in this case we must prepare for war, for environmental apocalypse, and for the extinction of the human race, which gets more probable every day. But the truth is that the alternative does exist: it is based on getting free from an obsession with economic growth, on the redistribution of the resources, on the reduction of labor time, and on the expansion of time dedicated to the free activity of teaching, research, therapy. 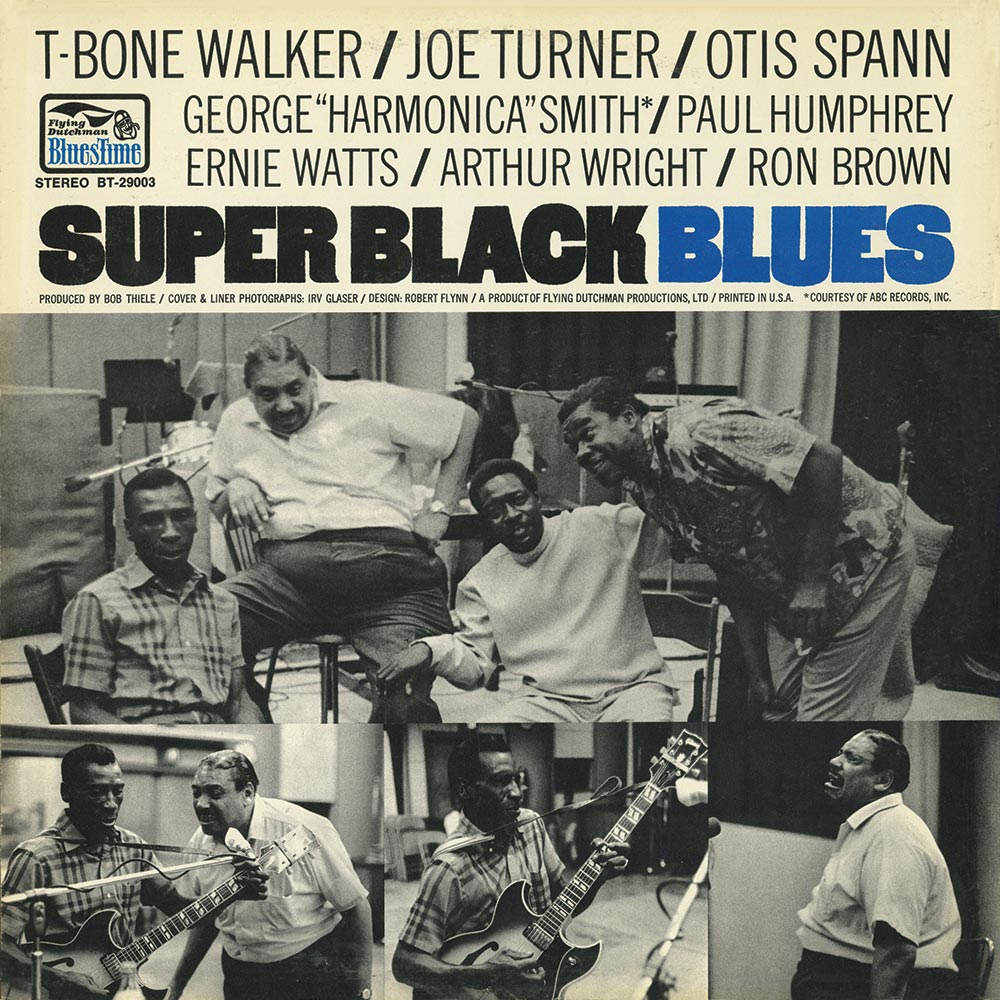 These last few days are among the happiest I've ever ignored. 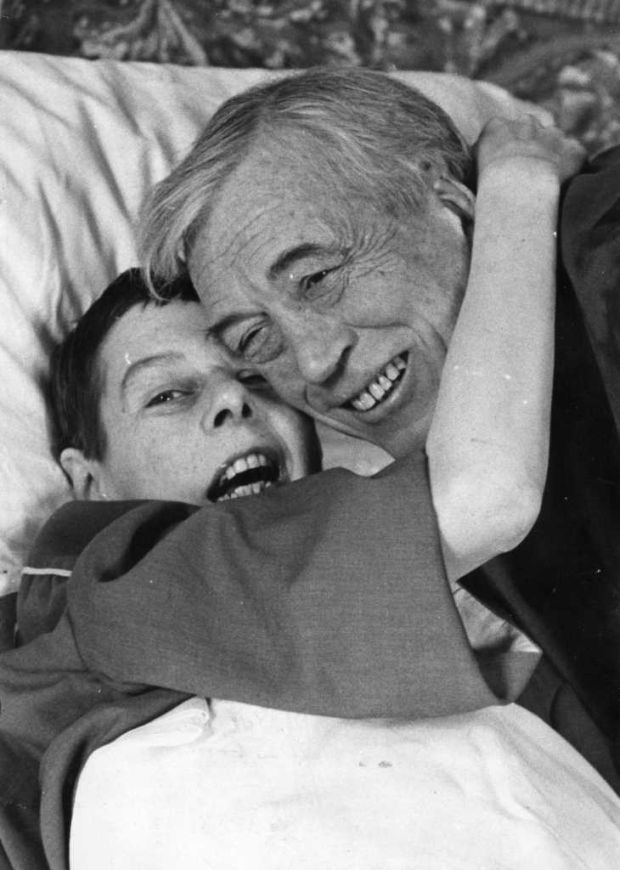 Thought Maybe is an online library of films.